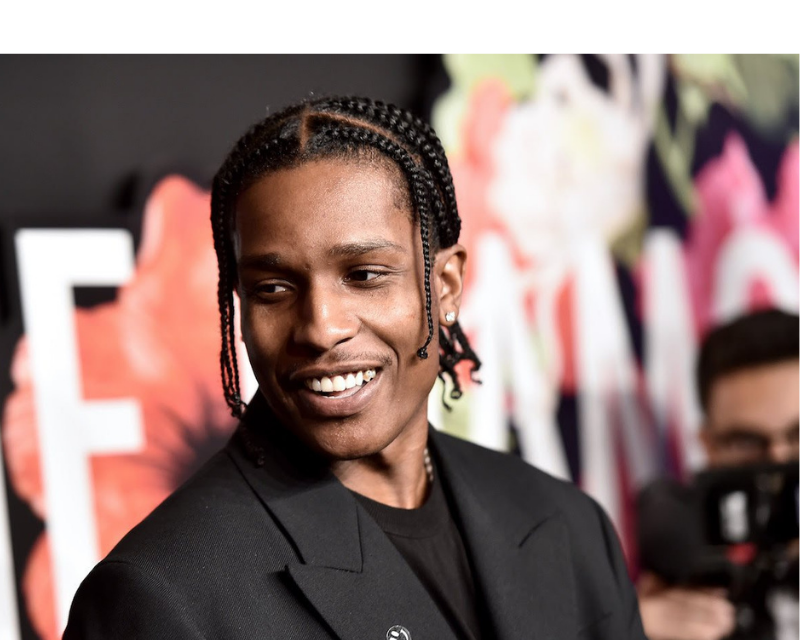 As previously reported, ASAP Rocky was apprehended yesterday at Lax Airport on his way back from Barbados in connection with a shooting incident on November 6, 2021, and was charged with a deadly weapon at the Los Angeles Police Department Headquarters.

According to The Source, Rocky was released from the LAPD County Jail on a $550,000 bond last night.

In connection with the arrest, the LAPD issued the following report: “The argument escalated and resulted in the suspect firing a handgun at the victim,” the statement reads. “The victim sustained a minor injury from the incident and later sought his medical treatment. Following the shooting, the suspect and two additional males fled the area on foot. Detectives worked diligently to investigate and corroborate the reporting information, which helped identify the suspect(s) involved.”

Stay tuned to YEEEAAH! Network for more updates on this story. 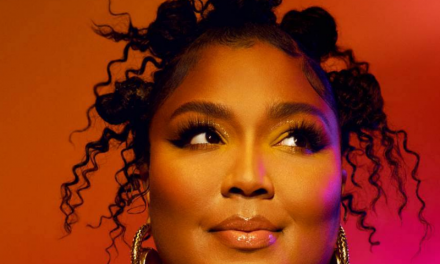 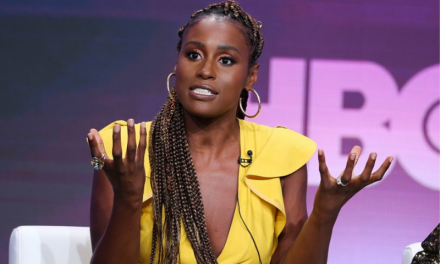 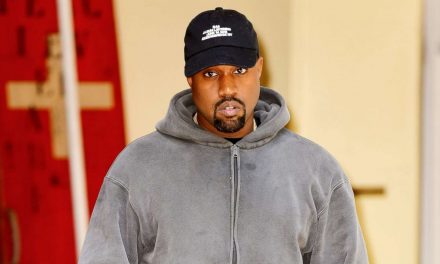