Kenah released her debut EP in 2021, and her first single ‘Plenty,’ which featured Nigerian guitarist Fiokee, drew a lot of attention from music fans. Following that, a collection of singles was released.

Her new single ‘Mind,’ which features Amaria BB, shows how the duo’s voices lyrically discusses the singers infatuation and feelings of falling in love. It’s infused with R&B tones and steady Afrobeats grooves, making it catchy to the ear.

Amaria BB had a fantastic year in 2021, rising to prominence on TikTok and Instagram before releasing her breakthrough single ‘Slow Motion,’ which received over 10 million views and landed her a deal with Columbia/Sony. Following the success of the release, she collaborated with Jamaican artist Skillibeng on the hit song ‘Fundz,’ which made headlines and topped the polls as the UK’s breakthrough artist of the year.

Stream ‘Mind’ ft. Amaria BB on Youtube and Spotify below. 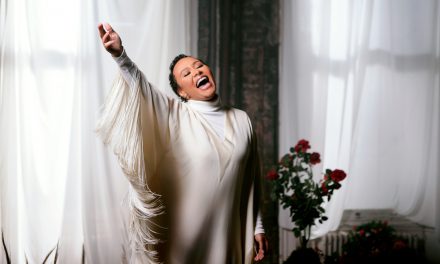 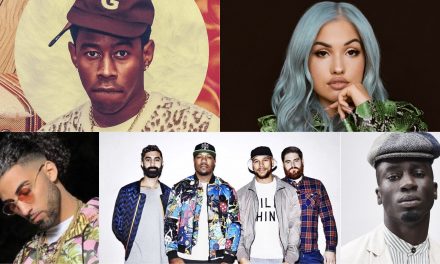 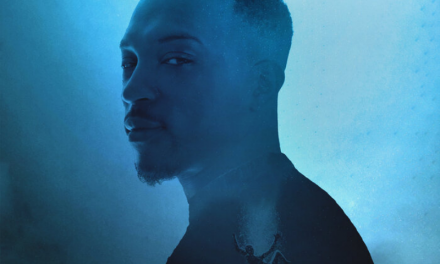