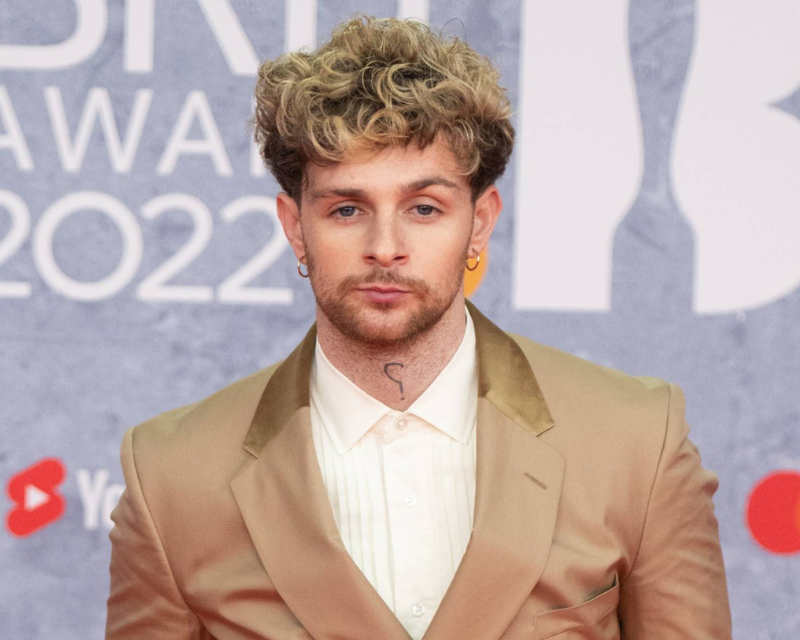 Tom Grennan revealed that he was attacked and robbed after a show in New York.

The UK singer shared the news on his social media, revealing that he was attacked and robbed in front of a bar in Manhattan following a performance at a show on Wednesday night.

The 26-year-old singer performed at New York City’s The Bowery Ballroom on Wednesday and announced the sad news on Thursday morning.

Tom’s manager, John Hawkins, posted a statement on the singer’s Instagram saying Tom is in ‘good spirits,’ but his Friday night show in Washington D.C. has been canceled.

“In the early hours of this morning after Tom’s New York show he was the victim of an unprovoked attack and robbery outside a bar in Manhattan,” the statement started.

“Tom is currently in (the) hospital being assessed by doctors for his injuries which include a ruptured ear, torn eardrum and issue with his previously fractured jaw,” the statement continues.

“Despite this Tom is in good spirits but needs to temporarily recuperate whilst doctors assess his ability to continue with his touring,” the statement adds.

“Tom is desperate not to let anyone down, however, we have taken the precautionary decision to postpone the Washington show tomorrow to a later date, with details to follow” the statement adds.

The statement is in reference to his Friday night performance at Washington, D.C.’s Miracle Theatre.

“’We will update future shows should changes need to be made. We wish to thank Tom’s incredible US fans for their support and understanding,” the statement ends.

Tom also had three other stops on his US tour, with the show in Washington, D.C. being canceled.

On Saturday, April 23, the songwriter was scheduled to perform at Brighton Music Hall in Boston, Rickshaw Stop in San Francisco on Tuesday, April 26, and The Troubador in Los Angeles on Wednesday, April 27.

The singer was supposed to take just one month off from his last stop on his US tour before kicking off his UK tour on May 31 at The Marquee in Cork, Ireland.

Grennan has two studio albums to his credit, namely 2018’s ‘Lighting Matches’ and 2021’s ‘Evering Road,’ with the latter earning the best-selling album in the United Kingdom at the time.

Last year, he had his first UK Top 10 success with “Little Bit of Love,” which reached #7 and was certified Silver by the BPI. “Let’s Go Home Together,” a duet with Ella Henderson, was also a Top 10 hit in the United Kingdom. 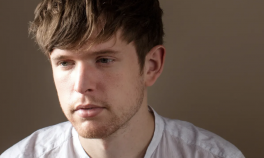 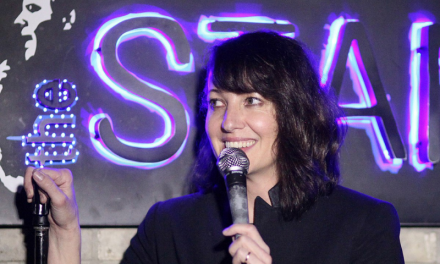