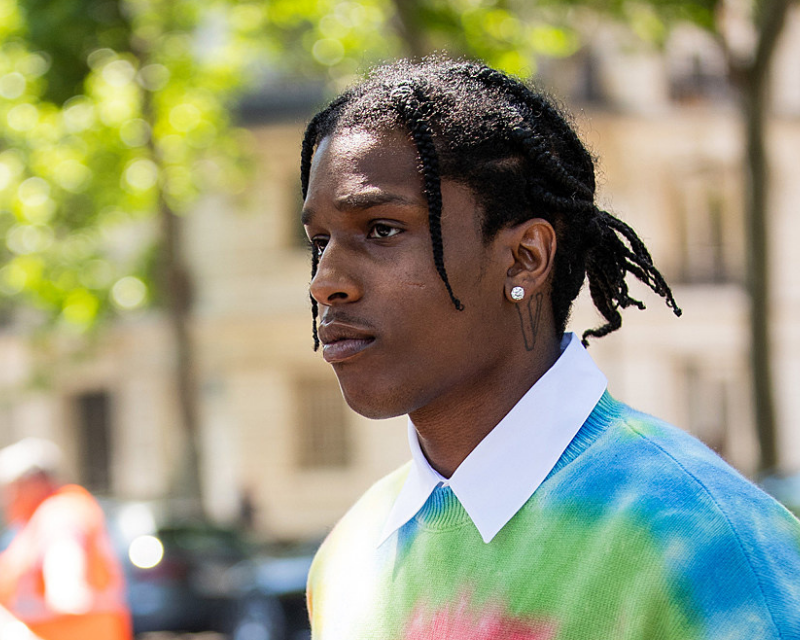 A$AP Rocky was arrested at LAX on Wednesday (April 20), according to TMZ.

According to eyewitnesses, Rocky flew on his private jet from Barbados to Los Angeles, where he was apprehended by cops at the airport and handcuffed. The rapper was arrested for assault with a deadly weapon while armed with a gun.

NBC News was the first to report that the rapper was arrested in connection with an incident on November 6, 2021, in which an alleged victim claimed Rocky shot at them three or four times, grazing his left hand.

Rocky performed at Complex Con in Long Beach on November 7, 2021, with Rihanna in attendance, and it is currently unknown where the alleged shooting occurred.

A$AP was taken to LAPD headquarters for questioning, according to law enforcement, and he lawyered up.

The LAPD went to Rocky’s home in LA with a search warrant and used a battering ram to get through his front gate. The cops appeared to have left the rapper’s home with some evidence, though it’s unclear what was inside.

According to an update, A$AP was released from the LAPD headquarters and processed with a $550,000 set bond and was escorted in an SUV at exactly 4:00 PM PT.

There were rumors on Twitter not long ago that the couple had broken up because Rocky cheated on Rihanna, which TMZ debunked with photos of pregnant Rihanna and Rocky – the couple – having a good time on their vacation. The couple has been enjoying themselves in Rihanna’s homeland, with Rocky jet skiing while RiRi watched through binoculars and hanging out with friends and family. 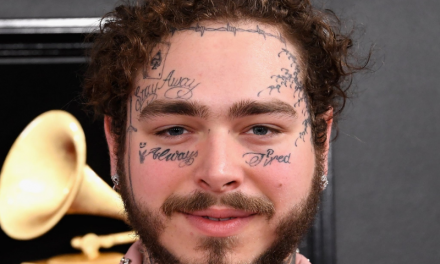