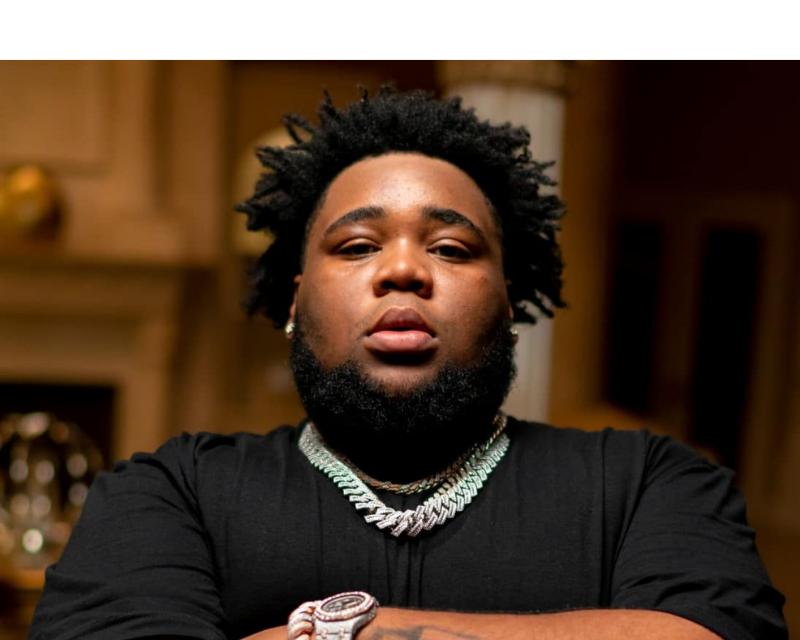 A new arrest affidavit acquired after Rod Wave was arrested on a felony charge of battery by strangulation gives further insight into the alleged domestic violence incident involving the rapper.

Wave, born Rodarius Marcell Green, is accused of choking his ex-girlfriend on April 24 while their two children were present, according to the Tampa Bay Times.

Wave came into the victim’s bed and strangled her until she couldn’t breathe, according to the unidentified victim, who had a cut “near the left center of her neck.”

According to the alleged victim’s statements to the police, the Florida rapper had accused her of being in communication with other men, prior to attacking her and that their two children were in their bedroom at the time of the alleged incident. The two have been dating for four years.

Wave was arrested by St. Petersburg police on May 2 after being pulled over for “a traffic infraction,” according to reports. The rapper shared a clip showing police lights going off in the background, as seen below.

In the state of Florida, battery by strangulation is a third-degree felony punishable by up to five years in prison, five years of probation, and a $5,000 fine.

Stay tuned to YEEEAAH! Network for more details on this story as it develops. 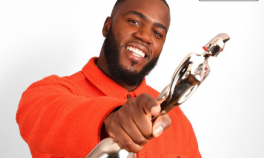