This year’s Emmy saw Zendaya nominated for her first-ever Emmy Award in the category of ‘Lead Actress In Drama Series.’

This category had the likes of Olivia Colman, Jennifer Aniston, Laura Linney, Sandra Oh and Jodie Comer competing for the award Zendaya. She won the award for the role she plays in Euphoria as Rue Bannett.

This award makes Zendaya the youngest actress ever to win the Lead Actress in a Drama Series and also the only second Black woman awarded the trophy in this category following Viola Davis for ‘How to Get Away with Murder,’ in 2015.

Congratulation Zendaya! We hope for more wins in the future. 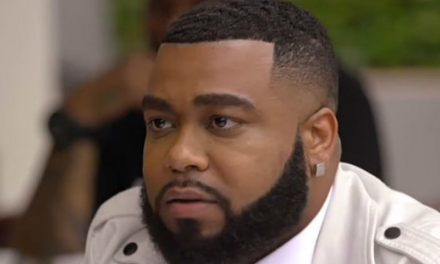 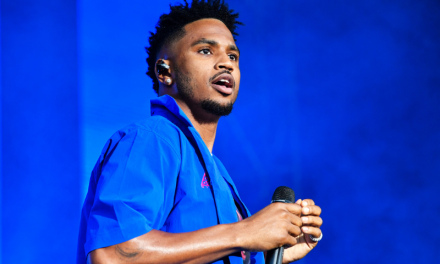