ZENDAYA IS SET TO PLAY RONNIE SPECTOR IN BIOPIC

Setting the new record as the youngest actress to win the Emmy Award for Lead Actress in a Drama Series comes with its blessings.

Zendaya is reported to be selected specifically by the 77-year-old singer.

The young actress is in talks to portray legendary Ronnie Specter in a biopic from A24 and New Regency. A24 closed deals for Spector’s life rights and for the memoir ‘BE My Baby’ which she wrote with Vince Waldron and Pulitzer.

Zendaya will be producing the movie with Marc Platt, Adam Siegel, Mark Itkin and Tom Shelly. As Ronnie Spector and her husband, Jonathan Greenfield are to be executive producers.

Ronnie Spector is the creator of the iconic girl group The Ronettes with her sister Estelle Bannett and their cousin Nedra Talley. Their hits include songs like ‘Be My Baby and I Love You.’

She had a career resurgence when she featured on Eddie Money’s hit ‘Take Me Home Tonight’ in the late 80s and was inducted into the Rock and Roll Hall of Fame in 2007.

The biopic will look into Spector’s marriage to producer Phil Spector and their subsequent divorce, as well as her fight for the rights to her music.

You can say Zendaya is in high demand following her win of the Emmy Award for Lead Actress in Drama series and also holding the record as the youngest to take home this award as well as the second black woman to win in that category. 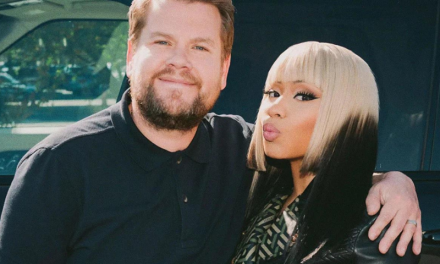 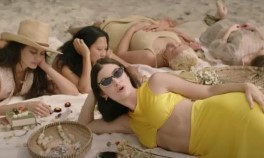