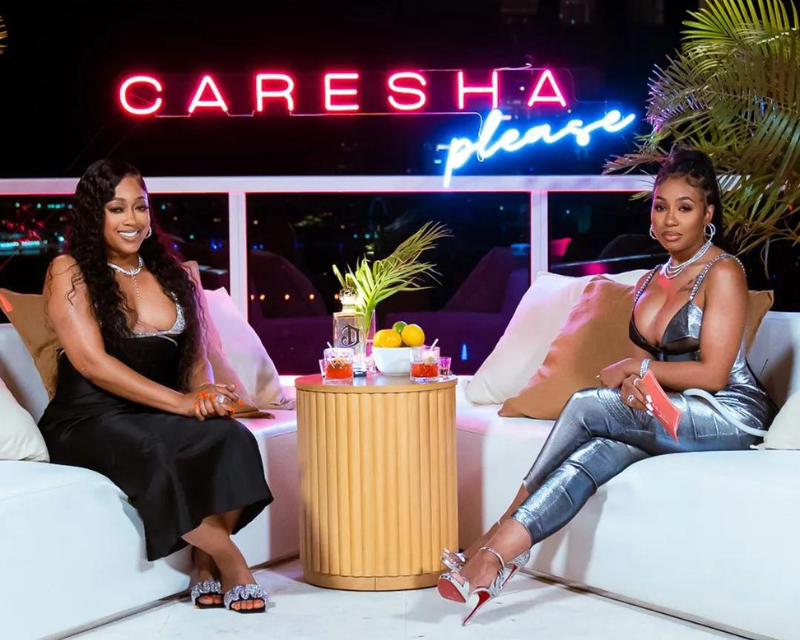 Trina appeared as a special guest on the latest episode of Caresha Please, hosted by Yung Miami of the City Girls, where the rapstress is known for pelting guests with probing questions, and she did not disappoint.

Miami would soon dive right in when their conversation began and ask Trina about a longstanding rumour that she dated Missy Elliott, before giving her the option of choosing between Lil Wayne and French Montana, two of her ex-boyfriends.

Catch moments from the enthralling interview below.

MARY J. BLIGE IS THE COVER OF HEALTH MAGAZINE 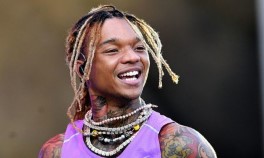 SWAE LEE ALLEGEDLY HAD $300,000 IN JEWELLERY STOLEN FROM HIS HOTEL ROOM IN SOUTH BEACH