YSL RAPPER GUNNA FILES YET ANOTHER MOTION FOR BAIL HEARING IN R.I.C.O. CASE 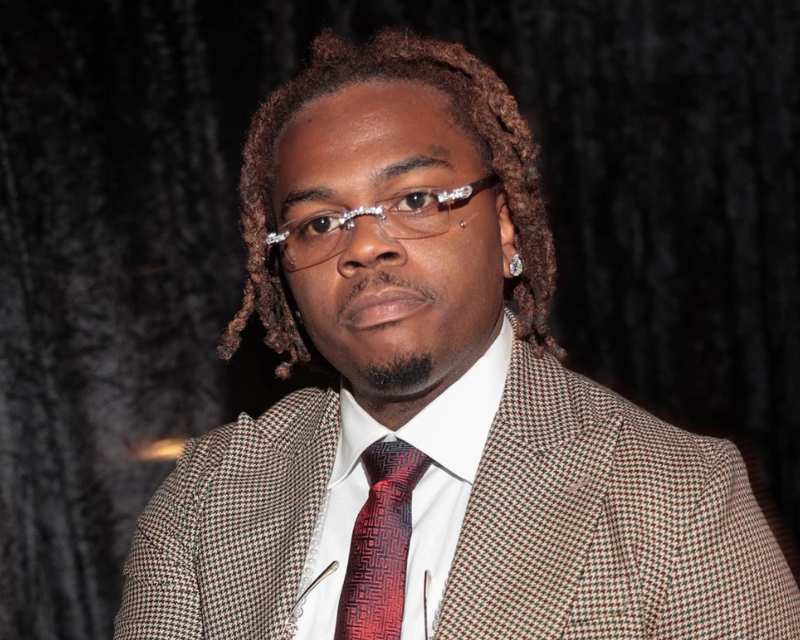 Gunna reportedly submitted his third motion for a bail hearing after the court denied his previous two. The rapper was detained in May and has been held in custody while awaiting trial for his alleged involvement in a R.I.C.O. case.

Gunna’s lawyers contend in the latest filing that the prosecution’s accusations that the YSL artist would pose a threat if freed on bond were supported by no evidence, according to WSB-TV Atlanta.

Per his councel, the prosecution has yet to produce a single witness who clearly states that Gunnat threatened them.

The filing reads “with the Court’s Order requiring the prosecution to reveal to the defense by September 23 any and all proffers or witness statements from gang members implicating Kitchens in any gang-related criminal conduct or threats to witnesses, the prosecution has now acknowledged that no actual information or documentation exists.”

The legal document also details Gunna’s exoneration by a new indictment brought by the prosecution in a 2018 incident involving his YSL mate Young Thug, in which the ‘Drip Too Hard’ rapper was detained during a traffic stop after four other people in the vehicle with him were carrying high-capacity magazines, including an AK-47.

The filinbg further notes that Gunna was only charged with breaking Georgia’s window tint rules in five other occasions identified by the prosecution related to a traffic stop in 2017. The rest of Gunna’s charges were dismissed.

“Sergio Kitchens (Gunna) is very hopeful that the Court will now recognize that the discovery provided by the prosecution fails to show his pretrial release poses a significant risk of danger to any person or the community or poses a significant threat to witnesses, and accordingly grants a reasonable bond,” 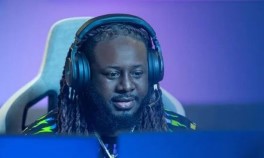 T-PAIN SHARES A WORD OF ADVICE TO RISING ARTISTS: ‘GIVE ME SOME ORIGINAL SH*T’ 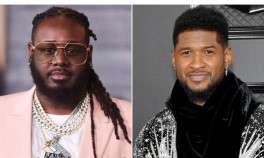 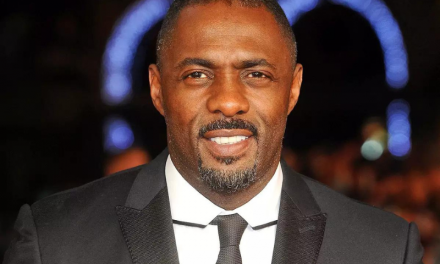