YOUNG THUG AND GUNNA ALLEGEDLY HAD SNIPERS FOLLOWING THEM FOR PROTECTION 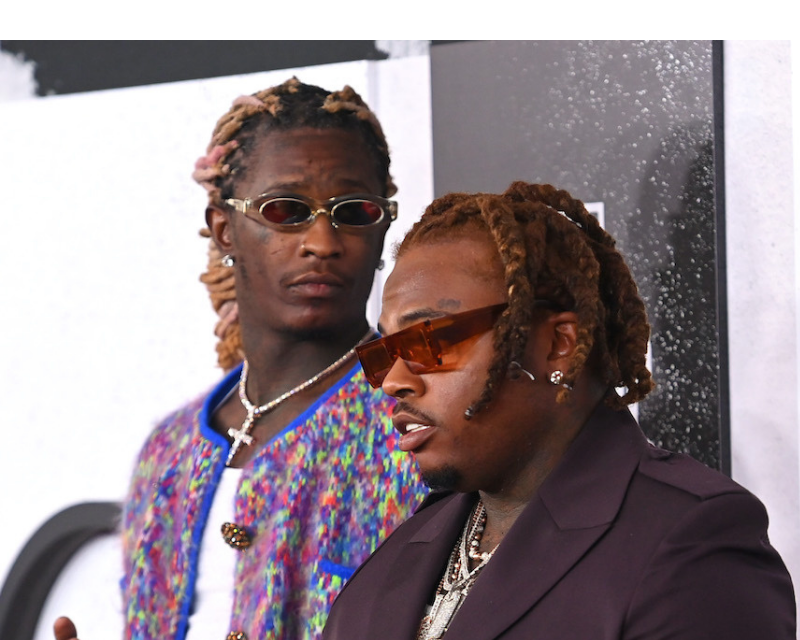 The Hip Hop community has been shocked by the RICO charges brought against YSL rappers Young Thug and Gunna, as Gunna was recently denied bail, with his hearing date is set for sometime in 2023.

A prosecutor claims in a video from a court hearing that the two artists are amongst the YSL’s “command structure” and added that they had snipers on hand to cover them from law enforcement.

The prosecutor also described an encounter in which the YSL members were apprehended with illegal firearms after being stopped and searched for allegedly following cops.

Watch the video below. 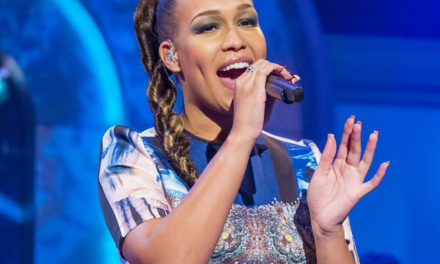 REBECCA FERGUSON SET TO RETIRE FROM MUSIC, AS SINGER AIMS TO ‘FIGHT FOR BETTER TREATMENT’ OF ARTISTS 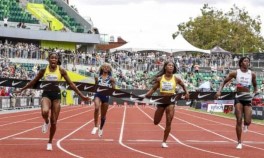