The Grown-ish and Black-ish actress has taken on a new role to bring some magic into her world.

Yara Shahidi is set to play ‘Tinker Bell’ in the forthcoming live-action adaptation of ‘Peter Pan’.

Report: Shahidi is set to play Tinkerbell in Disney’s live-action Peter Pan redo. She will join Jude Law, who is set to play Captain Hook, and Alexander Molony and Ever Anderson, who will play Peter and Wendy.

David Lowery, who directed Pete’s Dragon for the studio, is on board to helm Peter Pan & Wendy, based on Disney’s 1953 animated movie and co-wrote the script with Toby Halbrooks.

Disney is yet to reveal a tentative release date for the movie. Stay tuned to Yeeeaah! Network for updates. 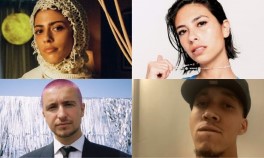 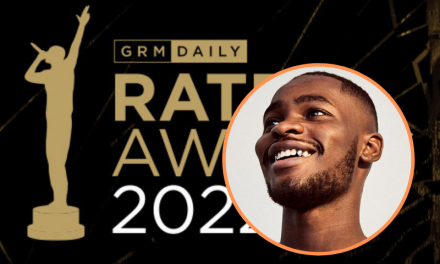 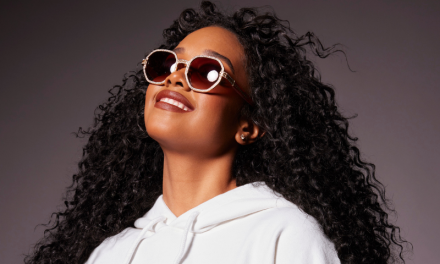