Since the passing of Juice WRLD and XXXTentacion, fans have had three strong albums between the two past rappers and honestly, they yearn for anything new.

On 7th October, a close friend to both rappers leaked a possible collaboration with a cryptic tweet: “Bad vibes 999”. Fans catching wind of this cryptic tweet began using and insinuating a song is in the works and might be coming out real soon.

Twitter got fired up with numerous replies to the initial tweet, asking Dj Scheme if they are indeed to expect anything new and telling him to keep his promise.

A song could be dropping very soon 👀 pic.twitter.com/FTS1sqfFzV

Working hard to make this happen as we speak

bro if this song wasn’t created before either of them died, please don’t release it. it’s a bit disrespectful and your motivation is so clear: money. if they had the collab ready before juice died then it’s okay and i would love to hear it, but if not, then no 🖤 thanks

Depends tbh. If it's all mostly original lyrics, then it may be acceptable, but if they reuse even a bit too much, it's out the door 👉

A fan replied to the cryptic tweet saying: “Keep your word”, to which Dj Scheme replied saying: “ Working hard to make this happen as we speak”. This only sparked more fire as it confirmed the collaboration will for sure happen, as it’s just a matter of time.

Several tweets were circulated to reach all fans around the globe and some fans had reservations as they wouldn’t want any forced song created from the past rappers. Most critics said if the collaboration was already in works before their passing then that is awesome but if not, it will disrespectful to their memory.

What are your thoughts on the posthumous song? 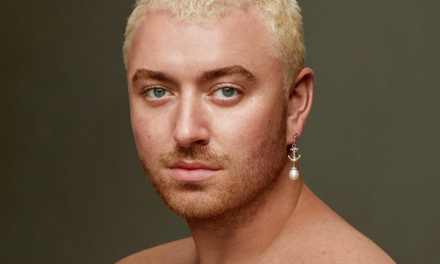 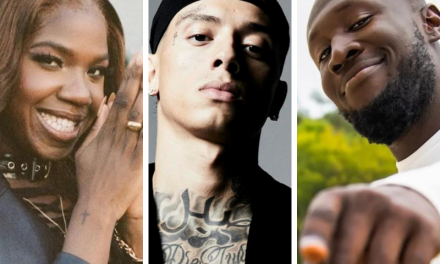