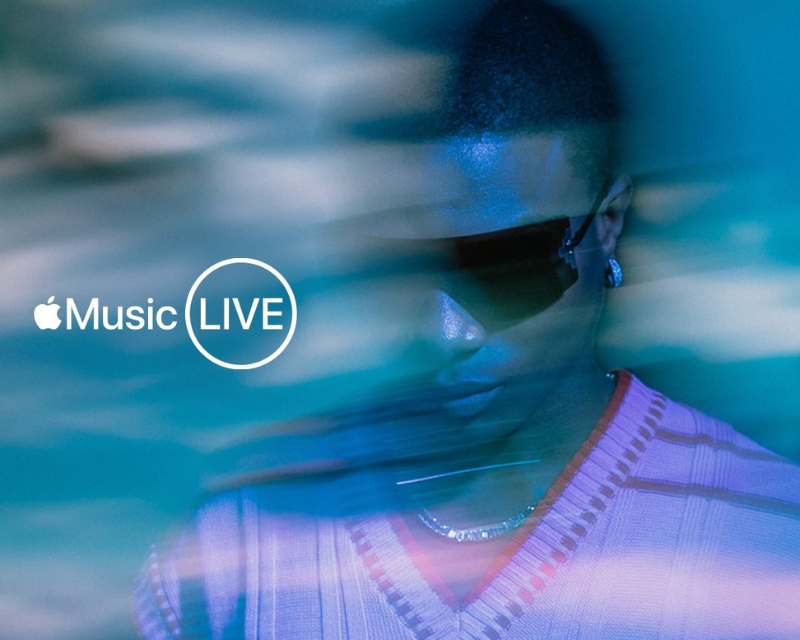 Wizkid has sent fans into a frenzy by announcing the release of a new album and is set to perform songs from the body of work live on Apple Music.

The Nigerian superstar is slated to perform songs from his next album, “More Love, Less Ego,” in London on September 27, 2022, via Apple Music.

Biggest bird bringing #AppleMusicLive to London! 🦅 For one night only at the Roundhouse performing my new album. Sign up for tickets to the exclusive show: https://t.co/LZgr46b045 @AppleMusic pic.twitter.com/RIGmu2AIX1

The move is an attempt to generate buzz for the project, which is set to be released later this year, with the event likely to pave the way for other artists to negotiate lucrative contracts with DSPs for consumer-oriented album listening events, depending on how it impacts the Afrobeats album launching culture.

‘More Love, Less Ego’ will serve as the follow-up to Wiz’s critically acclaimed 2020 album, ‘Made In Lagos,’ which housed the Tems assisted hit single, ‘Essence.’

Are you buzzed yet? We sure are! 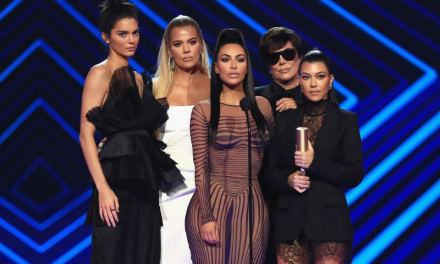