Taking to Twitter, Wizkid revealed a new music video for ‘Ginger’ is set to release on 8th Jan. ‘Ginger’ is the second track on Wizkid’s fourth studio album ‘Made In Lagos’ and also stands as the biggest song from the effort.

The ‘Ginger’ music video has onboard another giant from the continent, Burna Boy who himself released an album last year which did relatively well on the charts. The collaboration is said to have happened during the lockdown period when both artists found themselves in the UK and ended up spending more time together.

Meanwhile, this news follows the recent debacle in Accra between Burna Boy and Davido, which saw the Afrobeats giants clash heads in a nightclub.

However, a new song collaboration may be in the works as a close friend of Burna Boy, Chuka Obi also shared on Twitter that a new track from the two artists is imminent. 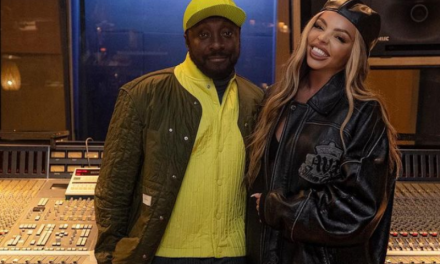