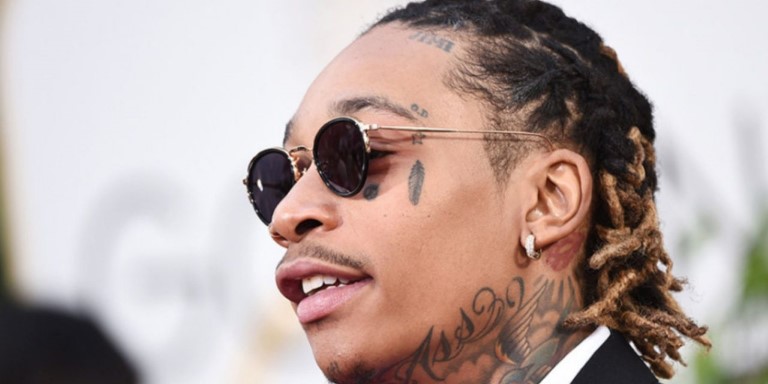 Wiz Khalifa is set to feature in a forthcoming film about Neil Bogart, the founder of Casablanca Records and one of music’s most iconic entertainers.

The film, which is dubbed ‘Spinning Gold,’ will see the Wiz play the role of George Clinton, the Parliament leader who elevated funk music to new heights.

However, the ‘Work Hard, Play Hard’ rapper isn’t the only superstar to play a legendary musician in this film. Gladys Knight will be played by Ledisi, a sensual Soul and R&B singer, while Donna Summers will be played by Tayla Parx.

Jay Pharoah and Jason Derulo have reportedly been cast in the film, with no details of their roles currently announced. According to reports, the film will be a true musical, featuring fresh renditions of some of Casablanca Records’ best hits.

These are the songs that will be reworked by the current cast, according to Deadline: “Last Dance” and “Love to Love You Baby” by Donna Summers, Parliament’s “Give Up the Funk (Tear the Roof Off the Sucker)” by Parliament, the Isley Brothers’ “Fight the Power” and “It’s Your Thing” by the Isley Brothers, Gladys Knight’s “Midnight Train to Georgia” by Gladys Knight, Bill Withers’ “Lean on Me” and “Ain’t No Sunshine” by Bill Withers 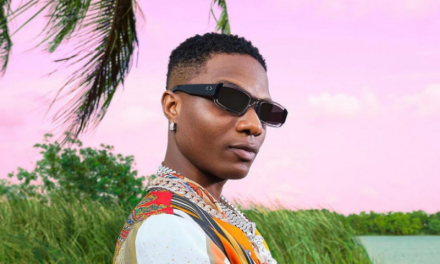