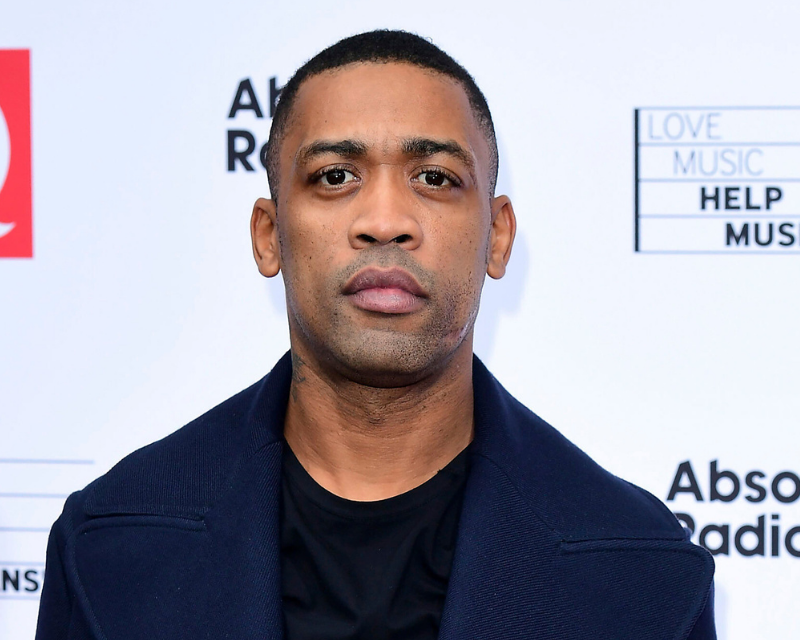 Wiley is wanted by the Met Police after failing to appear at Snaresbrook Crown Court on November 11th, 2021, where he faced burglary and assault charges.

WANTED: Can you help? We would like to speak with Richard Cowie for failing to appear at Snaresbrook Crown Court. pic.twitter.com/242BUUNJQW

Wiley, real name Richard Kylea Cowie Jr, has been accused of breaking into a flat in Forest Gate, east London, where he is believed to have smashed plates and attacked ex-kickboxer Ali Jacko. Prior to the Covid-19 pandemic, the rapper was using Jacko’s recording studio.

The Met Police issued a new wanted notice for the 43-year-old musician on social media earlier this week on May 10th.

Wiley’s last known whereabouts, according to the police, was in Tower Hamlets, east London, and he “frequents” Tower Hamlets and neighboring Newham.

Wiley also failed to appear at the Thames Magistrates’ Court in September, after the rapper was granted an adjournment to permit him to seek legal counsel, according to BBC News. A warrant was issued by the district judge to arrest and bring Cowie Jr. to court.

Wiley has recently made headlines for embarking on an anti-Semitic rant on Twitter, which resulted in his ban from the platform, followed by being blocked on other platforms such as Instagram.

R. KELLY HAS REPORTEDLY PROMISED TO NAME OTHER CHILD PREDATORS IN THE INDUSTRY 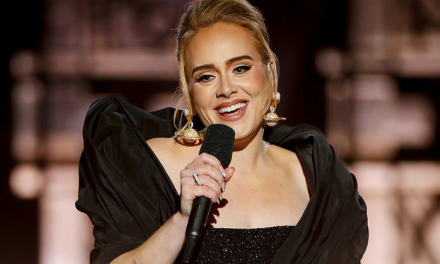 ADELE TO REPORTEDLY EARN £500,000 A NIGHT FROM HER LAS VEGAS RESIDENCY