WHITNEY HOUSTON HAS BEEN INDUCTED INTO ROCK & ROLL HALL OF FAME 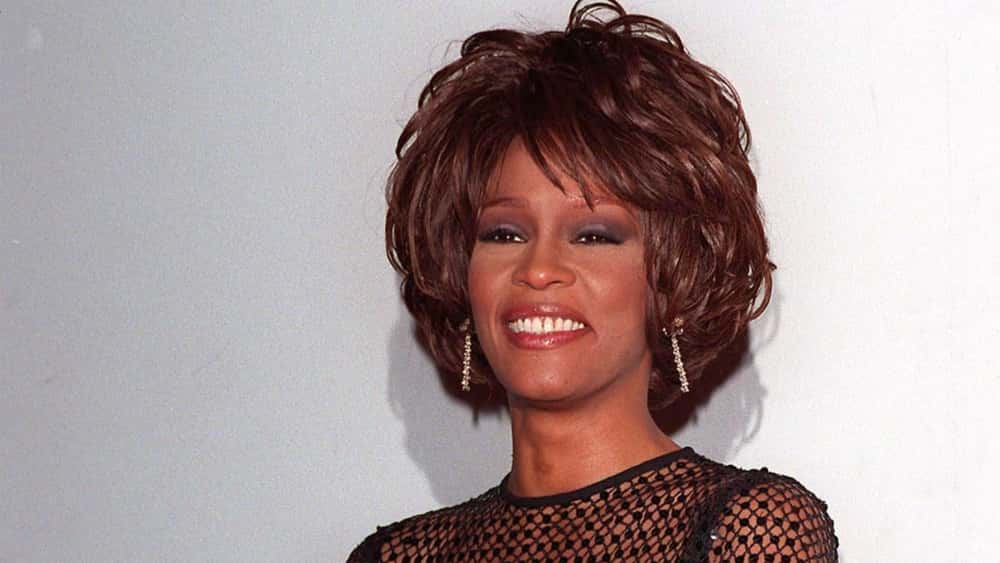 The late Whitney Houston was inducted into the museum’s performer category on Saturday, in a ceremony which was aired on HBO.

Did you know #WhitneyHouston was a producer of two iconic teen movies? Watch the #RockHall2020 Inductee join the HOF tonight at 8:00 PM EST: https://t.co/YrzZhI0PVR pic.twitter.com/NreBjcgnP4

Whitney’s mother Crissy and manager as well as sister-in-law Pat accepted the honour on the late star’s behalf, while her induction speech was given by Alicia Keys fifteen-time Grammy winner.

Alicia Keys’ speech reads, “We all know what a miraculous singer Whitney was, perhaps the greatest voice of our all-time. We all know how her unprecedented success brought Black women into the absolute highest reaches of the music industry’s pantheon.

We all know that her music will live forever-that music, that everlasting voice is her final generous gift to us. And she will now be one of the brightest lights ever to shine in the Rock and Roll Hall of Fame.”

Crissy Houston had this to say, “I’m so very, very proud that Whitney’s being inducted into the Rock & Roll Hall of Fame. She wanted to be something. This is something that Whitney always wanted.”

Pat Houston added, “I remember in 2009 we were in London and Whitney looked at me and said, ‘This is really special there’s only one thing missing – I got to get into Rock and Roll Hall of Fame.”

Whitney Houston died at the age of 48 in 2012. She released her first album in 1985 and grew to be one of the best-selling acts in music history.

Last month, she earned her third diamond-certified album and made history as the first Black artist to achieve such a high honour. 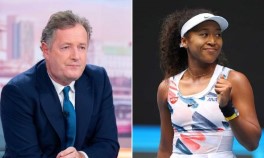