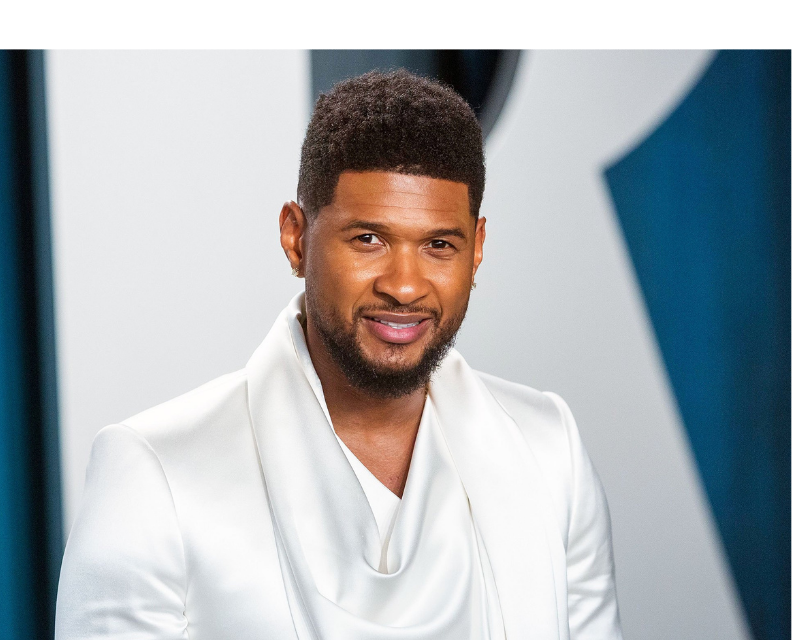 Usher has promised to release his long-awaited new album soon, after a six-year hiatus following his 2016 “Hard II Love” album.

The singer-dancer has launched a massive promotional campaign ahead of his upcoming Vegas residency on July 15 to remind fans of an incredible event to come. And, as a result, the Grammy winner told PEOPLE magazine that fans can expect a new song before July.

“By the time we are live in July, you will have heard new music,” he said. “My plan is to get back to servicing music the way that we did before.”

However, Usher did not divulge the title of his upcoming single, only that it would be released in July, while also confirming that the track will be featured on his upcoming album, which he claims will be released this year after being delayed due to the pandemic.

“..While we have been in quarantine, my ideas changed. I actually learned new things. I was able to really be reflective and find out what things matter and really have some true, honest, deep conversations with people and myself, to take some ownership of some of where my life has gone and some of the things that I’ve come through. It is honest,” he said. “So, yeah, I’m going to release an album this year, hopefully, but now it’s just a matter of the timing, and what the name of the album is and all of that.”

It’s been said that his previously scheduled 2020 release LP was originally dubbed Confessions 2′ and was intended to be a conceptual sequel to his best-selling 2004 album, ‘Confessions.’ 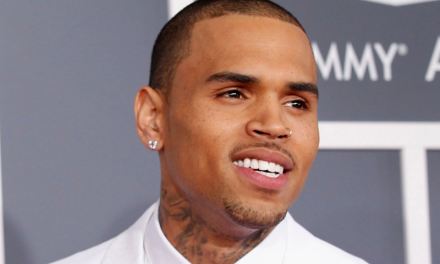 CARDI B FILES FOR DIVORCE FROM HUSBAND OFFSET

THE WEEKND IS THE COVER OF ROLLING STONE