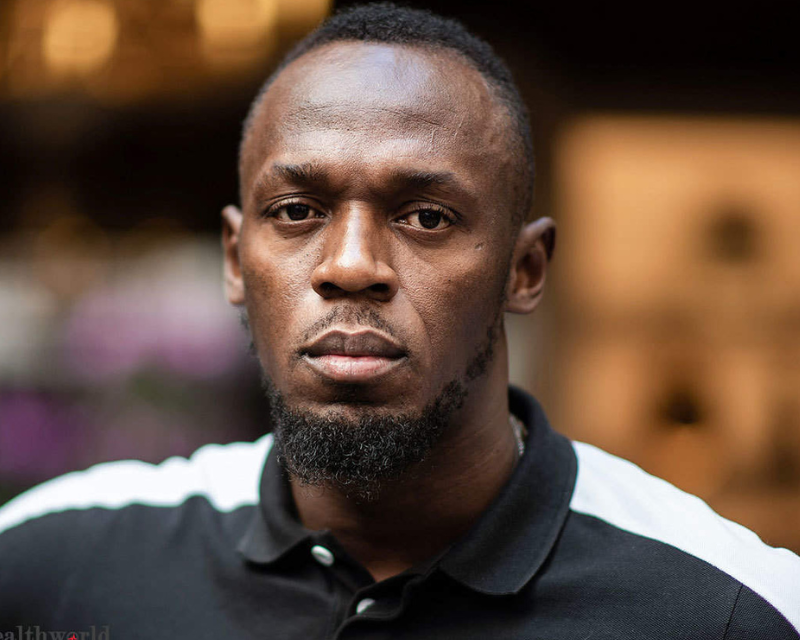 According to reports, Jamaican Olympic legend Usain Bolt is demanding a return of over $12 million which has mysteriously disappeared from his investment account with a Jamaican investment firm.

According to Bolt’s lawyer, the 36-year-old’s funds had been reduced to $12,000 without notice or explanation from Kingston-based Stocks and Securities Ltd (SSL), and they are prepared to take legal action if the funds are not returned to Mr. Bolt in a timely manner.

“We will be going to court with the matter,” Mr. Gordon said. Adding, “It is a grave disappointment, and we are hoping that the matter will be resolved in a way that Mr. Bolt will recover his money and be able to live in peace.”

Emails and phone calls requesting more information from SSL did not immediately receive a response.

In a statement released on Jan. 12, SSL claimed that it had learned of fraudulent behavior by a former employee and had alerted authorities to the situation. It also added that it has taken measures to safeguard assets and tighten protocols.

According to a statement made on Monday by the Jamaica Constabulary Force, “alleged fraudulent activities at (SSL) which are said to have affected the accounts of Mr. Usain Bolt among other individuals” are being looked into by investigative teams.

Speaking on the matter on Tuesday (Jan. 17), Finance Minister Nigel Clarke asserted that the firm had allegedly perpetrated “alarming and evil fraud” and promised to “bring all perpetrators to justice” with the assistance of law enforcement.

According to Gordon, the account was established to act as a pension for Bolt’s parents and himself, as the eight-time Olympic gold winner has been retired since 2017, after dominating his field for many years.

Stay tuned to YEEEAAH! Network for more updates as they develop. 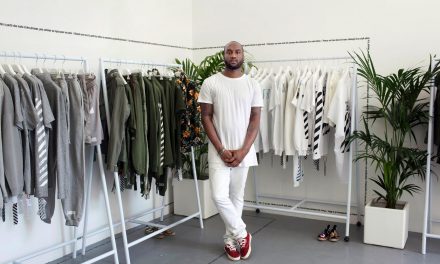 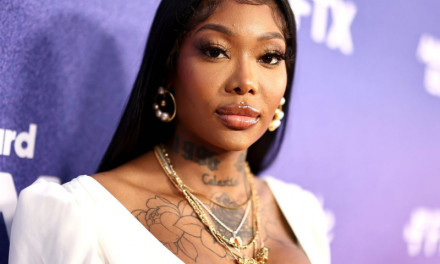 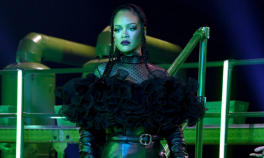