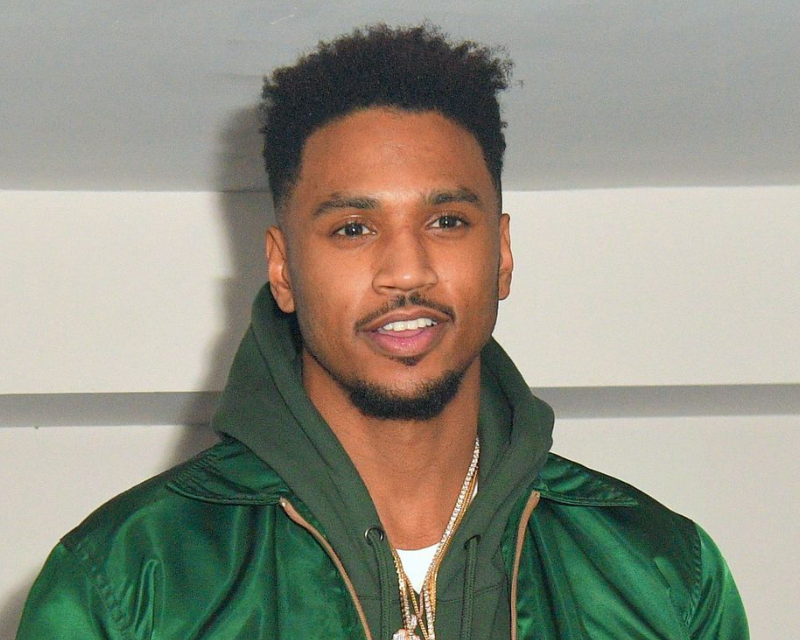 Songz now faces assault charges for allegedly hitting a lady at a New York City bowling alley last month, only a few weeks after a civil rape case against the “I Invented Sex” singer was dismissed due to a statute of limitations.

According to TMZ, a bowling alley employee has accused Songz of carrying out a violent assault. The lady alleges that Songz repeatedly hit her and pulled her by her hair in one of the venue’s restrooms during the altercation. The alleged victim was subsequently transferred to a nearby hospital for treatment of her apparent wounds.

While a motive for the alleged attack has not yet been established by authorities, Mitchell Schuster, Songz’s lawyer, is adamant that his client is not guilty.

He told TMZ, “A source close to the investigation informs us that TS has been cooperative with authorities and expects that when all the evidence is reviewed, he will be exonerated. This is another instance where those involved try to blame the celebrity with hopes of getting fame or riches.”

As of press time, Songz has yet to address the lawsuit publicly.

Stay tuned to YEEEAAH! Network for more on this story. 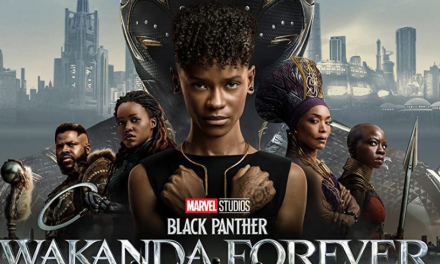 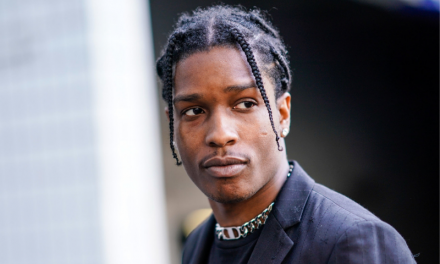 KATY B IS BACK AGAIN AFTER 5 YEAR HIATUS, WITH NEW PROJECT ‘PEACE AND OFFERINGS’