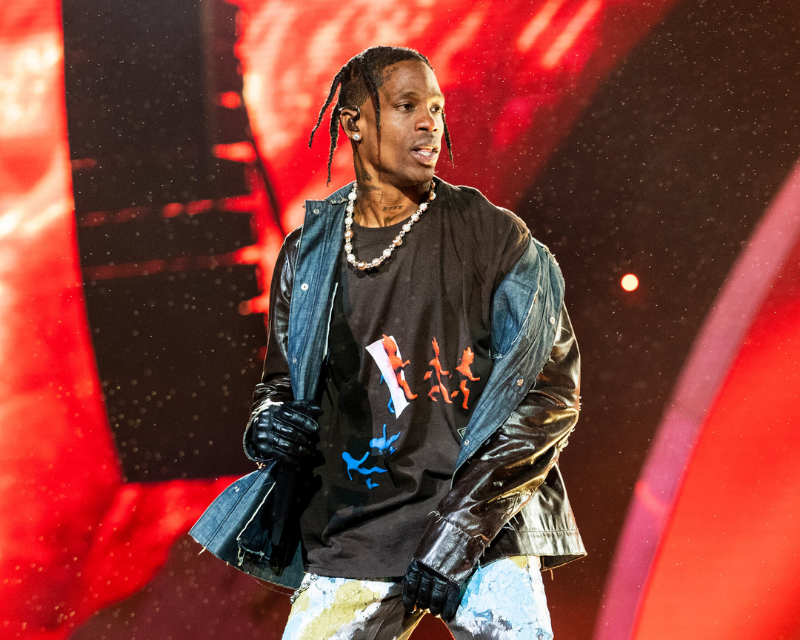 Travis Scott is one of several defendants being sued by a lady who alleges she was injured so badly at Astroworld that she miscarried. Other defendants include Live Nation, Scoremore Holdings, and ASM Global.

Shanazia Williamson claims she was stomped during a crowd surge at Astroworld in November and suffered injuries to her shoulder, back, chest, leg, stomach, and other parts of her body.

According to the filing obtained by TMZ, the defendants’, “failure to plan, design, manage, run, staff, and supervise the event was a direct and proximate cause of Shanazia’s injuries and the death of her and Jarawd’s (her partner) unborn child.”

Shanazia had previously filed a suit for injuries she suffered during the festival, including “trouble breathing, chest pain, and left leg pain, as well as injuries to other parts of her body.” She later revised her suit to accommodate a wrongful death claim, a month and a half after the incident.

A fetus that dies as a consequence of negligence can be the basis of a wrongful death claim, according to Texas law. Even if the fetus isn’t viable, the parents may be able to claim wrongful death.

As of writing, none of the accused parties have issued a statement to address the lawsuit. Stay tuned to YEEEAAH! Network for more updates to the story as it develops.

T.I. TO LAUNCH A NEW LINE OF LEGAL CANNABIS