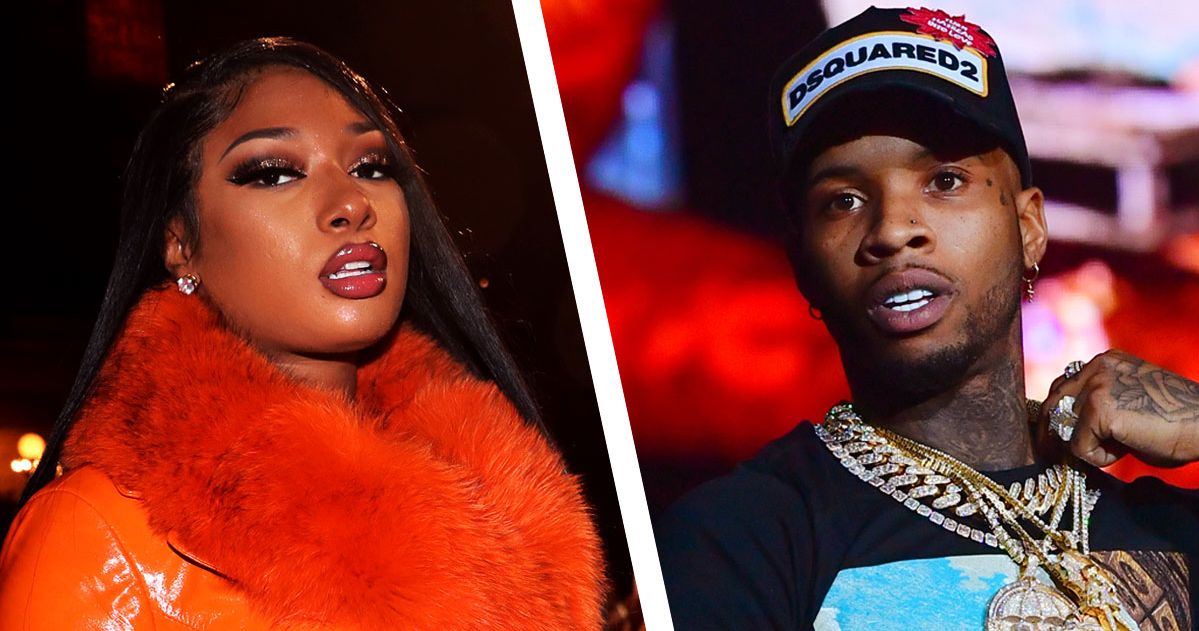 The Canadian rapper and singer is alleged to have shot his former friend during an incident in the Hollywood Hills on July 12th.

Megan Thee Stallion in August, publicly accused Lanez of shooting at her feet after she exited the vehicle, they had been riding in following an argument.

Aside Lanez being arrested and charged at that time of the shooting with possession of a concealed weapon, he was also charged with various felony counts including assault with a semiautomatic firearm, personal use of a firearm, and carrying a loaded unregistered firearm in a vehicle, according to the DA’s office in October.

As it stands now the case remains under investigation by the Los Angeles Police Department, Hollywood Division and Lanez is due to be back in court on January 20th 2021. 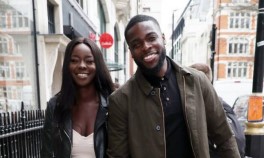 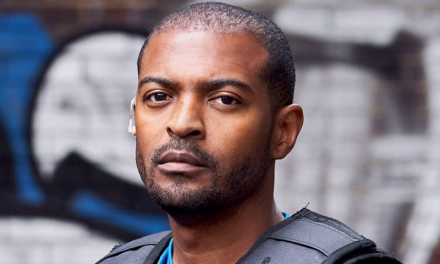