Lanez took to Twitter on Thursday, September 24th to break his silence. “To my fans…I’m sorry for my silence…but respectfully…I got time today…9 PM PST.”

His side of the story can be found in his new 17-song album, which he took Instagram to promote in the early hours of Friday morning.

With the caption “There is a time to stay silent. And a time to speak… I said all I could say on this…ALL PLATFORMS…in 5 MINUTES…#DAYSTAR” He posted a cover of the album.

His album opens with a diss song ‘Money Over Fallouts,’ where he addressed the allegations and claimed that “Megan people trying to frame me for a shooting.”

Lanez has been met with an immediate backlash for attempting to capitalize on the assault of a Megan Thee Stallion with a “diss track” and album. 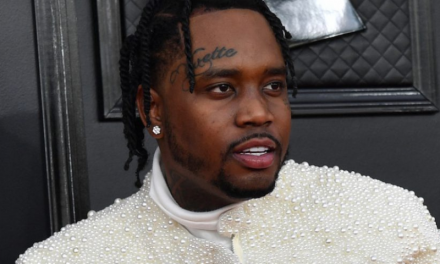 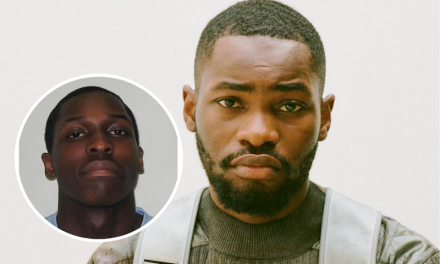