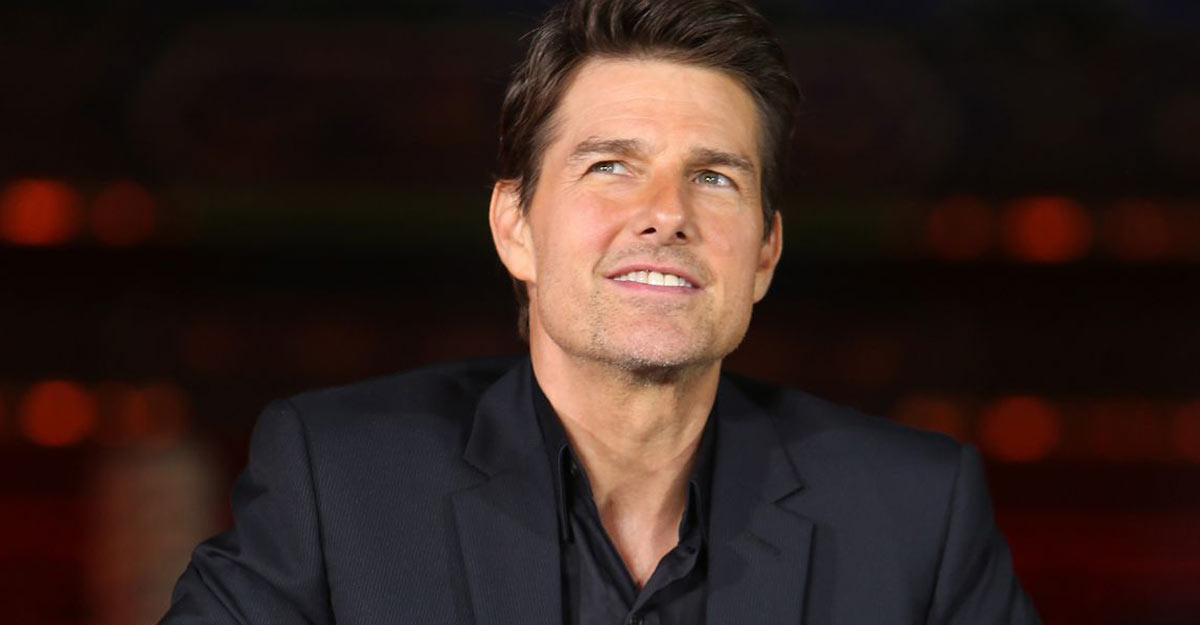 The seventh film in the franchise was previously being filmed across Europe just before the coronavirus pandemic hit which then caused a halt to production.

Tom Cruise is said to have rented two cruise ships for £500,000, in order to stop further delays to the production. The movie is set to be released in November 2021, but delays more have it move further back and Tom wants to avoid that from happening.

Picture: one of the two ships Tom Cruise hired to continue production

Currently, the production faces some challenges from the locals, with regard to immigration laws preventing international employees to work without a work permit since the Fridtjof Nansen (One of the two cruise ships) is considered as a hotel.

We are hoping all is sorted out fairly soon to avoid more delays to the production.