Tina Fey announced earlier this year on Jan 23rd that she will be working on a film adaptation of the Mean Girls musical and later suggested she wasn’t sure of the actors to cast as she would like to make some stars.

In a statement made to Capital, Fey said: “I’m very excited to bring Mean Girls back to the big screen, It’s been incredibly gratifying to see how much the movie and the musical have meant to audiences. I’ve spent sixteen years with these characters now. They are my Marvel Universe and I love them dearly.”

Zendaya and Billie Eilish both had quite the year as they made major moves in the entertainment industry with Billie taking home 5 Grammy wins from this year’s 62nd Annual Grammy Awards and is currently nominated for 4 more in the upcoming 63rd Grammys. Zendaya also made history as the youngest Black actress to win Lead Actress in a Drama Series at the 72nd Primetime Emmy Awards for her role in the drama series ‘Euphoria’.

Having both ladies on board the upcoming film adaptation of Mean Girls will be a huge win as fans will be beyond excited. 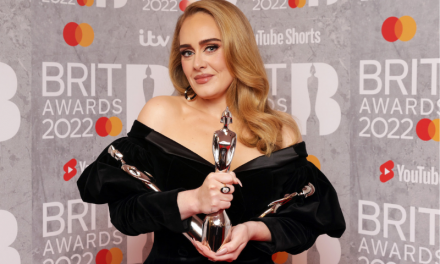 HERE ARE THE WINNERS FOR THE 2022 BRIT AWARDS 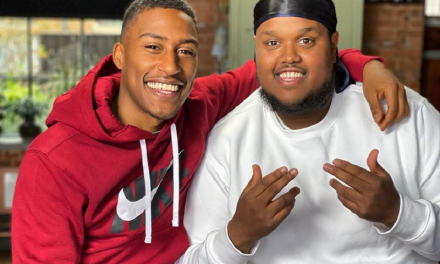 CHUNKZ & YUNG FILLY ANNOUNCED AS HOSTS FOR THE 2022 MOBO AWARDS

21 SAVAGE MOURNS THE DEATH OF HIS YOUNGER BROTHER, TERRELL DAVIS