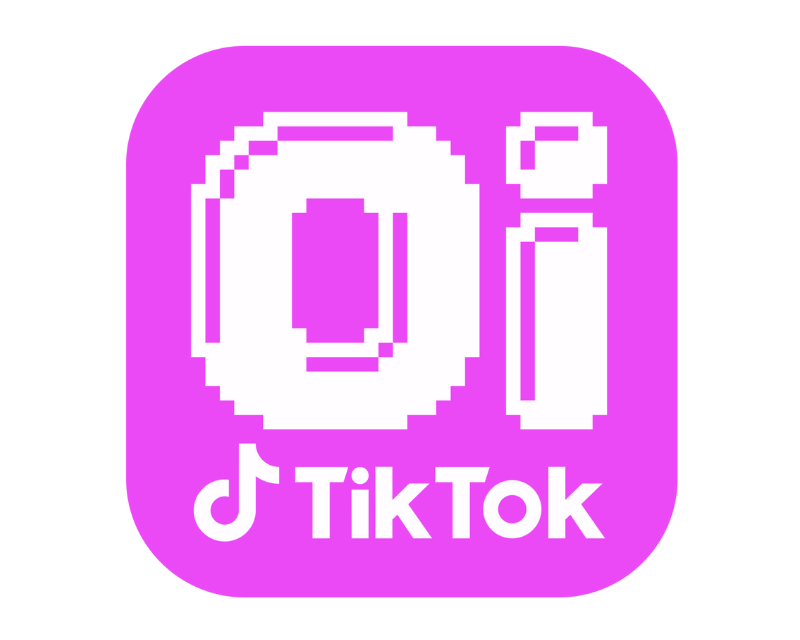 TikTok is introducing Oi TikTok, a three-part show that will serve as the platform’s home for rap music and culture.

The Oi TikTok series is part of TikTok’s #Rap campaign, which is an official celebration and commitment to UK music.

The series is sponsored by JD Sports and will feature interviews, performances, and comedic skits from various artists, including some of the UK’s most promising rising rap artists.

The first episode, which will premiere on Wednesday, May 25th, will be hosted by TikTok sensations Moyo and DJ Ellie Prohan, with special guests SwitchOTR and Dreya Mac.

Episode one will air at 7 p.m. on Dreya Mac’s TikTok channel, with episodes two and three following on June 1st and 8th respectively.

“We’ve been thrilled by the response to our new #Rap campaign – the fresh freestyles, the banter, the vibes and more – and our community has loved every minute of it.

“We wanted to take this even further to bring a new kind of entertainment to our TikTok community, celebrating UK Rap culture with some of the best young talents in the business, alongside the team at JD Sports. We’ve got some exciting plans coming up, with some big surprises that we’re confident Rap fans will love.” 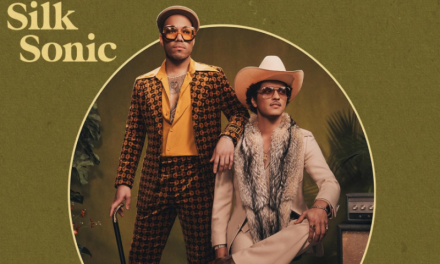