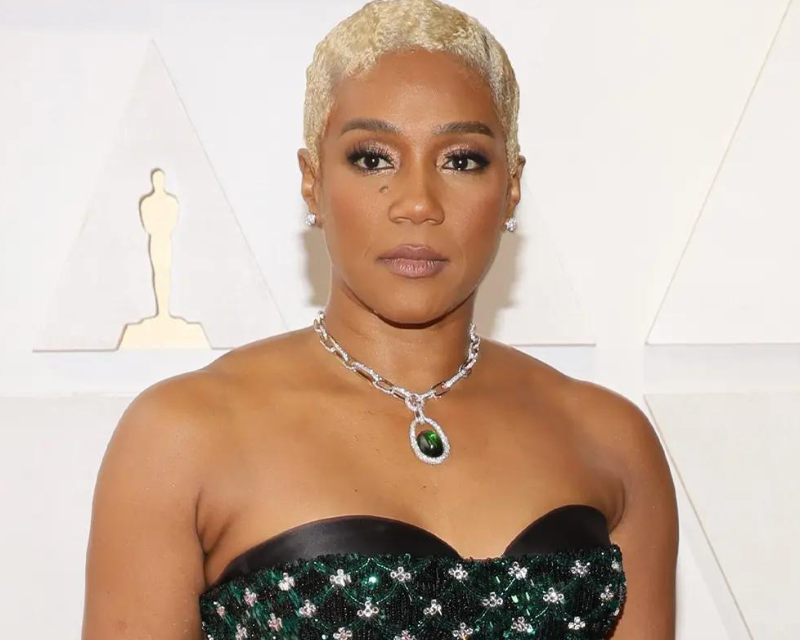 The future of Tiffany Haddish’s career is seemingly unknown.

Haddish was questioned at LAX on Wednesday (Sept. 21) over the recently dismissed sexual abuse lawsuit brought against her and fellow comedian Aries Spears by a person going by Jane Doe.

During the brief on-camera interaction, the 42-year-old comic was asked how she thinks her career was faring now that the legal battle may be ended.

Haddish responds: “I lost everything,” she said. “All my gigs, gone. Everything, gone. … I don’t have no job.”

Haddish, who reportedly reached a settlement agreement with her accusers days ago, admitted to TMZ that while she is “relieved” the legal dispute is over, she is more “concerned about the kids [and] making sure they were OK.”

Haddish also revealed she doesn’t “talk to” Aries anymore, during her chat with publication.

Jane Doe recently confirmed that she request the case be dismissed with prejudice, saying in a statement that she and her family “have known Tiffany Haddish for many years, and we now know that she would never harm me or my brother or help anyone else do anything that could harm us.

Adding, “We wish Tiffany the best and are glad that we can all put this behind us.”

Haddish was slated to appear in the science fiction film Landscape with Invisible Hand, as well as another project in post-production. Thus, her recent statement raises questions as to whether she lost those gigs as well.

Watch Haddish share about the ordeal in the brief interview below. 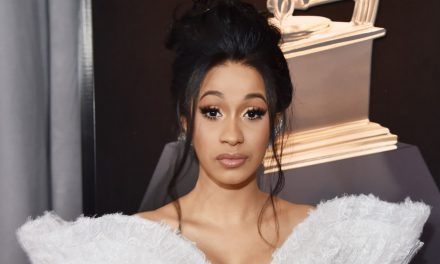