Em’s latest release ‘Music To Be Murdered By: Side B’ has been dishing out lyrics goodness and on it is his track ‘Zeus’ which as previously reported had a message for Rihanna.

Also, Eminem from experience has a message for the OVO rapper, advising him of how things won’t stay as they are for long and for him to be more vigilant as it is inevitable.

He rapped on ‘Zeus’: “And, Drake, they’re gonna turn on you one day too / And the more you win, the sooner they do. They’ll be calling you a trash bin / Sayin’ that your new one isn’t better than your last and / Even if it is, once they start to turn their backs / They ain’t never comin’ back in.“

Eminem is known for being a loyal and true friend to those he cares about and to Drake he said: “Drake is always gonna be in my good graces because he did something for one of my daughters that I will never forget. He will always be in my graces with that. And I like Drake.”

Seeing us Em is still releasing hit music to date but is mostly critiqued for not being on the same pace he was back in the day, we appreciate his sentiments to the young rapper. 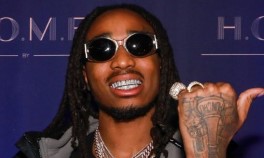 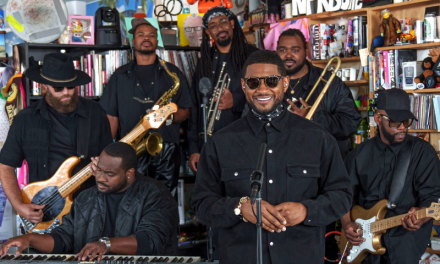