THE WEEKND TEASES ‘AVATAR: THE WAY OF WATER’ SOUNDTRACK 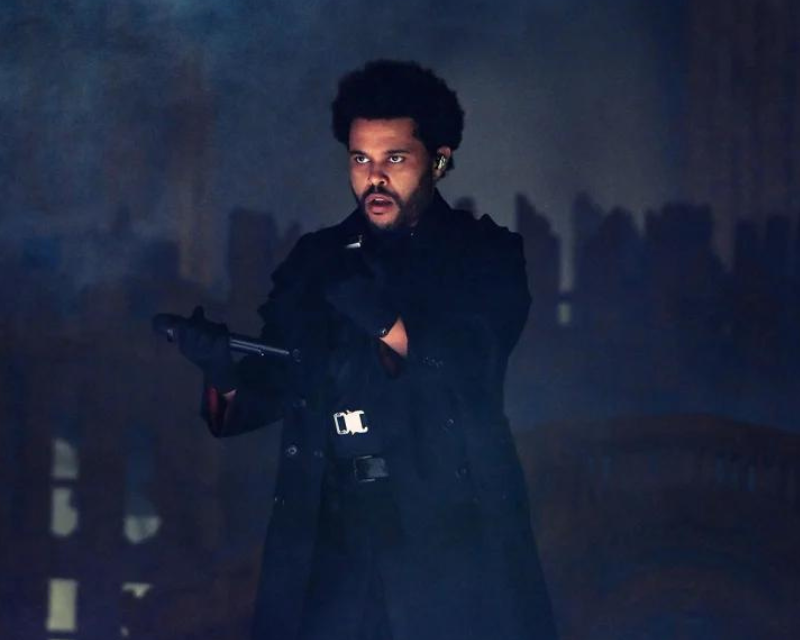 The Weeknd sent movie and music fans into a frenzy over the weekend, after the Canadian superstar shared a snippet of what appears to be part of a soundtrack for the highly-awaited Avatar: The Way of Water film.

The clip, which was shared on Instagram and Twitter early Sunday morning, includes an audio snippet and the Avatar logo, as well as the release date of the James Cameron-directed film, 12.16.22.

Subsequently, the film’s producer, Jon Landau, also shared a selfie with the Weeknd with the caption, “As the Na’vi say, ‘Zola’u nìprrte’ soaiane Avatar’… Welcome to the Avatar family.”

Sam Worthington will reprise his role as Jake Sully, while Zoe Saldana will play Neytiri, Sigourney Weaver will play Dr. Grace Augustine, and Stephen Lang will return as Colonel Miles Quaritch in Avatar: The Way of Water. Kate Winslet, Michelle Yeoh, Edie Falco, Vin Diesel, and Oona Chaplin are among the other actors that will appear in the film. 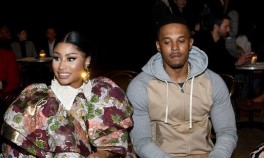 TIMBALAND STANDS WITH CHRIS BROWN AGAINST USHER IN A VERZUZ BATTLE