Tom and wife are expecting their second baby in just a few weeks time, but instead of the good news of their incoming baby, the 32-year-old musician and his wife Kelsey Hardwick took to social media to share the news.

Tom wrote: “Hey guys, you know that we’ve both been quiet on social media for a few weeks and it’s time to tell you why. There’s no easy way to say this but I’ve sadly been diagnosed with a Brain Tumour and I’m already undergoing treatment.

We decided, after a lot of thought, that rather than hiding away and trying to keep it a secret, we would do one interview where we could lay out all the details and let everyone know the facts in our own way.”

Earlier in July, Tom visited the doctors after collapsing and having a seizure, but that was in the peak of Corona and he was put on a waiting list for an MRI scan. Before the scan could take place, Tom was rushed to the hospital after another seizure where his tumour was then detected.

Speaking with OK! Magazine, the couple opened up about the diagnosis. “I’m still in complete shock, it’s so much to take in,’ he said. ‘I knew something wasn’t right, but I never expected it to be this. You never think this will happen to you.”

Kelsey added: ‘It has been a crazy six weeks. We had an inkling that something was wrong in July, but we never could have imagined it was this.”

We wish Tom and wife Kelsey the best and our thoughts and prayers are with them during this difficult time. 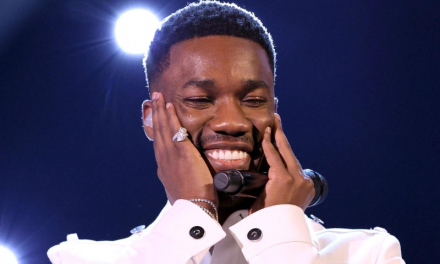 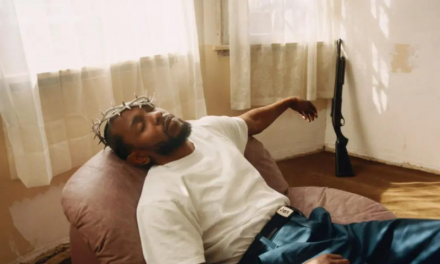