THE UMBRELLA ACADEMY RENEWED FOR A THIRD SEASON ON NETFLIX

Arguably one of the best TV series Netflix has to offer and it has just been approved for another season on Netflix.

The comic book series is written by Gerard Way and is created for Netflix by Steve Blackman and developed by Jeremy Slater. The Umbrella Academy circles around a seemingly dysfunctional family of adopted kids who were trained as superheroes by their adopted father. The bunch came together as siblings to fight the threat of an impending apocalypse after the death of their dad.

The group of superheroes grew into their powers prior to the death of their adopted father and each member has their own special powers or abilities.

Meet the cast and their characters with their superpowers.

Ellen Page as Vanya Hargreeves / The White Violin / Number Seven, a meek violinist who is somewhat alienated from her siblings because she has no apparent supernatural abilities. In reality, she can unleash great force by focusing on sound, an ability her father suppressed with drugs to protect her and those around her.

Tom Hopper as Luther Hargreeves / Spaceboy / Number One, an astronaut with super strength.

David Castañeda as Diego Hargreeves / The Kraken / Number Two, a rebellious troublemaker with the mild telekinetic ability to curve the trajectory of anything he throws, usually knives.

Emmy Raver-Lampman as Allison Hargreeves / The Rumor / Number Three, a celebrity with the ability to control minds and bend reality with the phrase “I heard a rumor…”.

Robert Sheehan as Klaus Hargreeves / The Séance / Number Four, a flamboyant drug and alcohol addict with the ability to communicate with the dead and temporarily make them corporeal.

Aidan Gallagher as Five Hargreeves / The Boy / Number Five, a boy with the ability to jump through space and time.

Are you hyped for season three? Because we very much are! 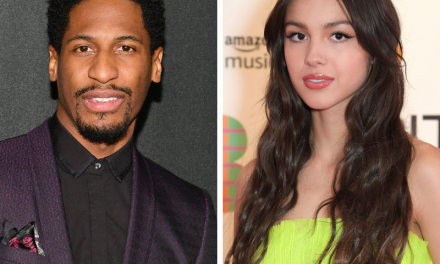 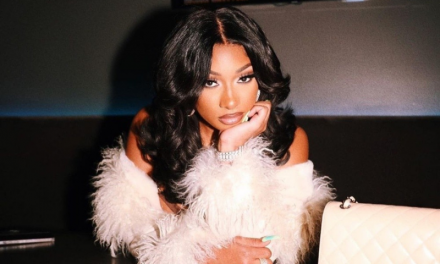