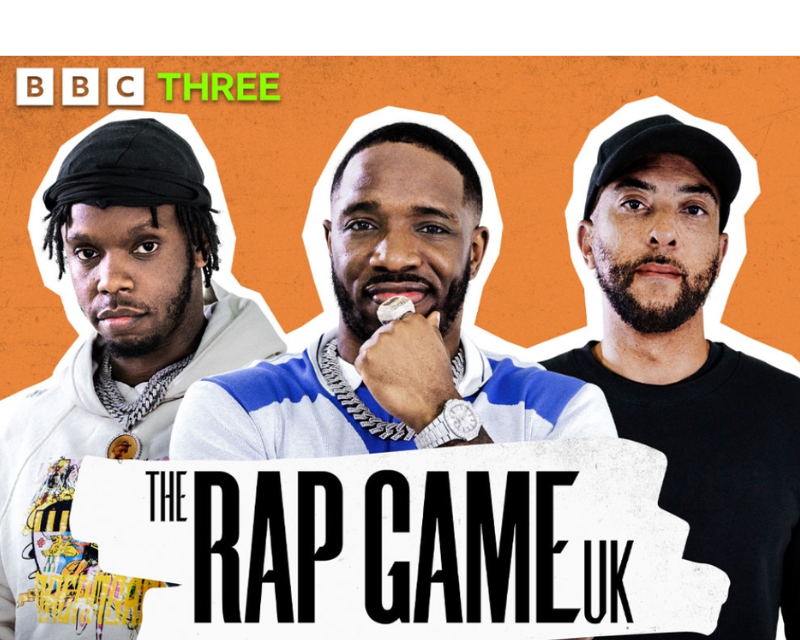 The BBC has unveiled the premiere date for the upcoming season of “The Rap Game UK.”

Announcing the news on their social media moments ago, the official page for The Rap Game UK revealed the August 11th launch date, which will see DJ Target join Krept & Konan as they hunt for the UK’s top unsigned rapper, much like in the show’s prior seasons.

In order to demonstrate their musical prowess, six talented prospects will go to Manchester to participate in a variety of challenges. In addition to a mentorship program that will enable them to produce and release new music once the contest is over, the winner will also receive a monetary reward of £20,000.

Season 4 of The Rap Game UK will, like previous seasons, include cameos from guest mentors, including the likes of D-Block Europe, Lethal Bizzle, Unknown T, Leomie Anderson, and others.

“I’m thrilled to welcome Krept, Konan and DJ Target back for a new series of the Rap Game UK. With epic new challenges, gripping new format twists, and some of the most talented artists we’ve ever had competing for that crown, this year’s contest looks set to be the biggest, best and toughest yet.”

Season 4 of ‘The Rap Game UK’ premieres on BBC Three and BBC iPlayer on August 11 at 9 pm. 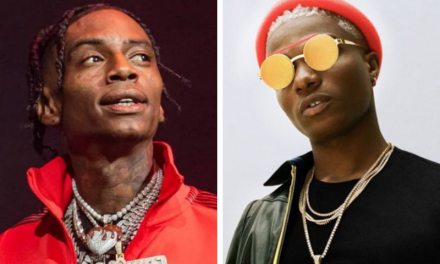 DMX RECALLED MEETING AN ANGEL AS A CHILD, DURING PART 1 OF HIS FINAL INTERVIEW 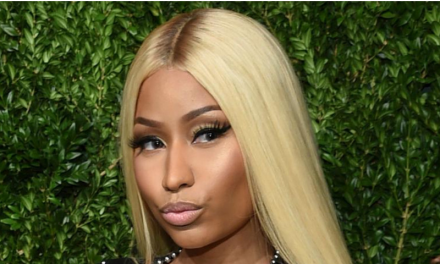