THE PREMIERE OF TAMAR BRAXTON’S ‘GET YA LIFE’ BOMBS

‘Get Ya Life’ ranked #103 with its inaugural episode amongst the 150 most-watched programs with a total of 206,000 viewership on Thursday, September 10th.

Comparing ‘Get Ya Life to ‘Braxton Family Values,’ which premiered to over six times the same audience while the Tamar led spin-off ‘Tamar & Vince’ opened to 910,000 in 2012. ‘Get Ya Life,’ was accompanied by a soft promotional rollout due to the controversy around the singer/reality TV starlet’s disagreement with aspects of her contract with the network as well as how she is portrayed in the new reality show.

It is likely that ‘Get Ya Life’ might not get a second season, based on the opening numbers. 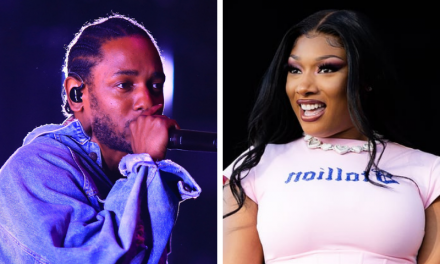 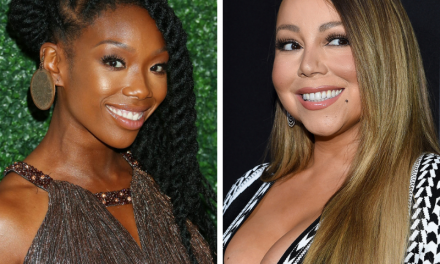