The follow up to the 2019 theatrical release of ‘The Lion King has been confirmed by Disney. The prequel was announced during Disney’s Investor Day webcast which took place on 10th Dec.

The prequel to the live-action ‘The Lion King’ is currently in development with Oscar-winning film ‘Moonlight’ director Barry Jenkins directing. Music for the prequel will be provided by Hans Zimmer, Pharrell Williams, and Nicolas Britell.

The 2019 film followed the story of Simba, a young lion prince, flees his kingdom after the murder of his father, Mufasa. Years later, a chance encounter with Nala, a lioness, causes him to return and take back what is rightfully his.

We anticipate a more in-depth look into Simba’s return and if the success of the first release was any indication, we are in for a treat with the sequel.

Stay tuned to YEEEAAH! Network for more on this story. Click to watch the full Disney Investor Day webcast. 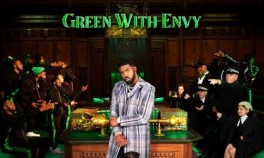 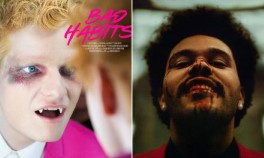 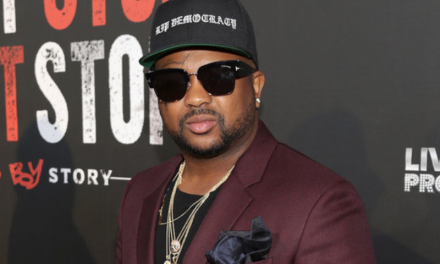 THE-DREAM SHARES ABOUT RECORDING ‘BREAK MY SOUL’ WITH BEYONCÉ