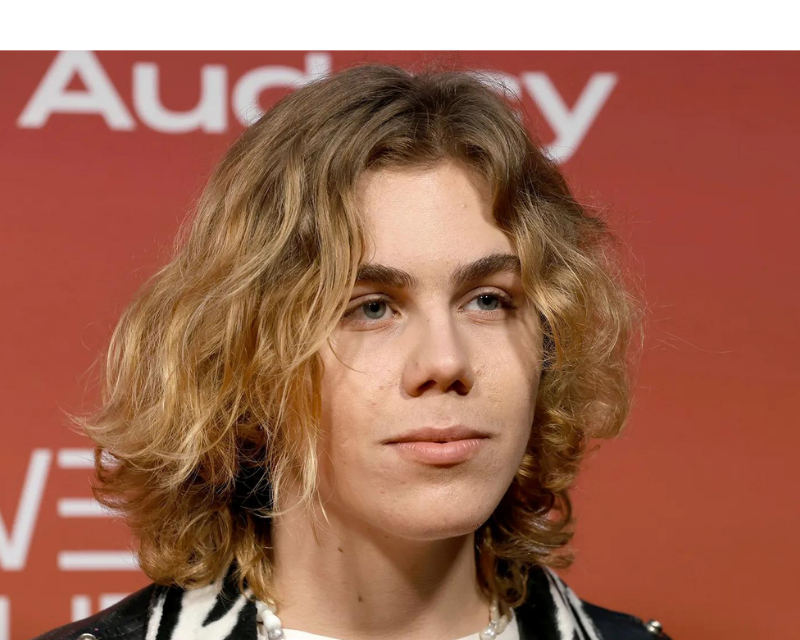 The Kid Laroi has once again signed a new management deal with famed music executive Scooter Braun, after previously terminating his contract only 3 months in.

According to Variety, Laroi just inked a new management deal with Braun’s SB Projects, which has a star-studded roster that includes Justin Bieber, Ariana Grande, Demi Lovato, and J Balvin. Per the contract, “Braun will be directly involved in overseeing all aspects of the artist’s career.”

The new deal comes only a month after it was confirmed that the Australian artist had severed relations with Adam Leber’s Rebel Management.

Braun recently shared a clip of himself in Australia to support his new signee during his performance at Sydney’s Qudos Bank Arena.

Speaking to Billboard for a cover last year, Braun asserted that, the two had parted ways amicably, debunking all rumors of hostility between them.

“Laroi is a brilliant artist, and I wish him and his family nothing but the best,” Braun said at the time. “I’m proud of the historic success we had together in our short time — I am rooting for him always, and he knows that.”

Per Billboard, however, Laroi departed SB Projects as he was having “significant problems” with the team and believed they were “making decisions without consulting him.”

According to the outlet, a source revealed that: “after Braun made ‘a promise’ that he would be directly involved with Laroi… there was not enough participation from him.” 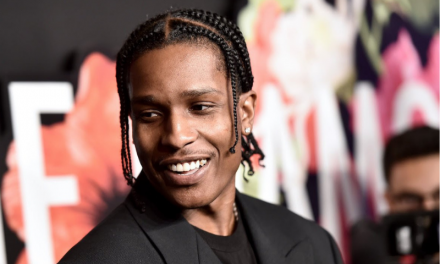