The Boondocks finished its run in the summer of 2014, and the news devastated fans. Five years later, HBO Max surprised fans by revealing that the legendary comic-turned-TV show would be revived in 2020.

Despite the fact that work on the series was halted due to the death of legendary actor-comedian John Witherspoon (who played ‘Granddad,’ recent reports suggest that the streamer has agreed to a revised release date for the comedic anime.

HBO Max has commissioned 24 new episodes of the comedy, which will run over two seasons, with original writer Aaron McGruder and creative director and executive producer Seung Kim returning to the helm.

McGruder said of the reboot: “There’s a unique opportunity to revisit the world of The Boondocks and do it over again for today. It’s crazy how different the times we live in are now – both politically and culturally – more than a decade past the original series and two decades past the original newspaper comic. There’s a lot to say and it should be fun.”

As of this writing, there has been no news on the future of the ‘Granddad’ character, nor has there been any confirmation of Regina King’s – who played both the characters ‘Huey’ and ‘Riley’ – involvement. 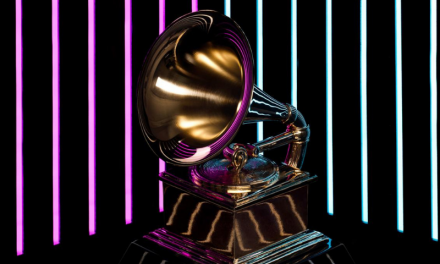