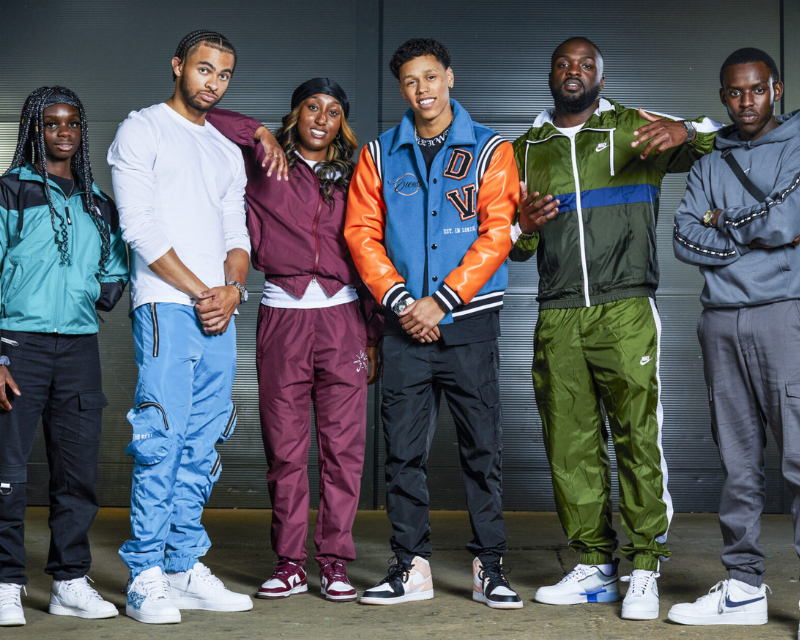 The first episode of the BBC’s BAFTA-nominated musical talent show, ‘The Rap Game’ has been unveiled, with six new casts of rising talents in music, who are competing for the £20,000 prize money and a chance to further their efforts in their music career.

Returning as hosts for the reality show, Krept, Konan, and DJ Target will mentor the six unsigned rappers, giving them a once-in-a-lifetime opportunity to showcase and develop their skills, as they progress through the challenges.

For a chance to be declared The Rap Game UK 2022 winner, each participant will compete week after week in the luxurious penthouse in Manchester.

To get to know this year’s candidates, see below for 2022 The Rap Game UK MCs. 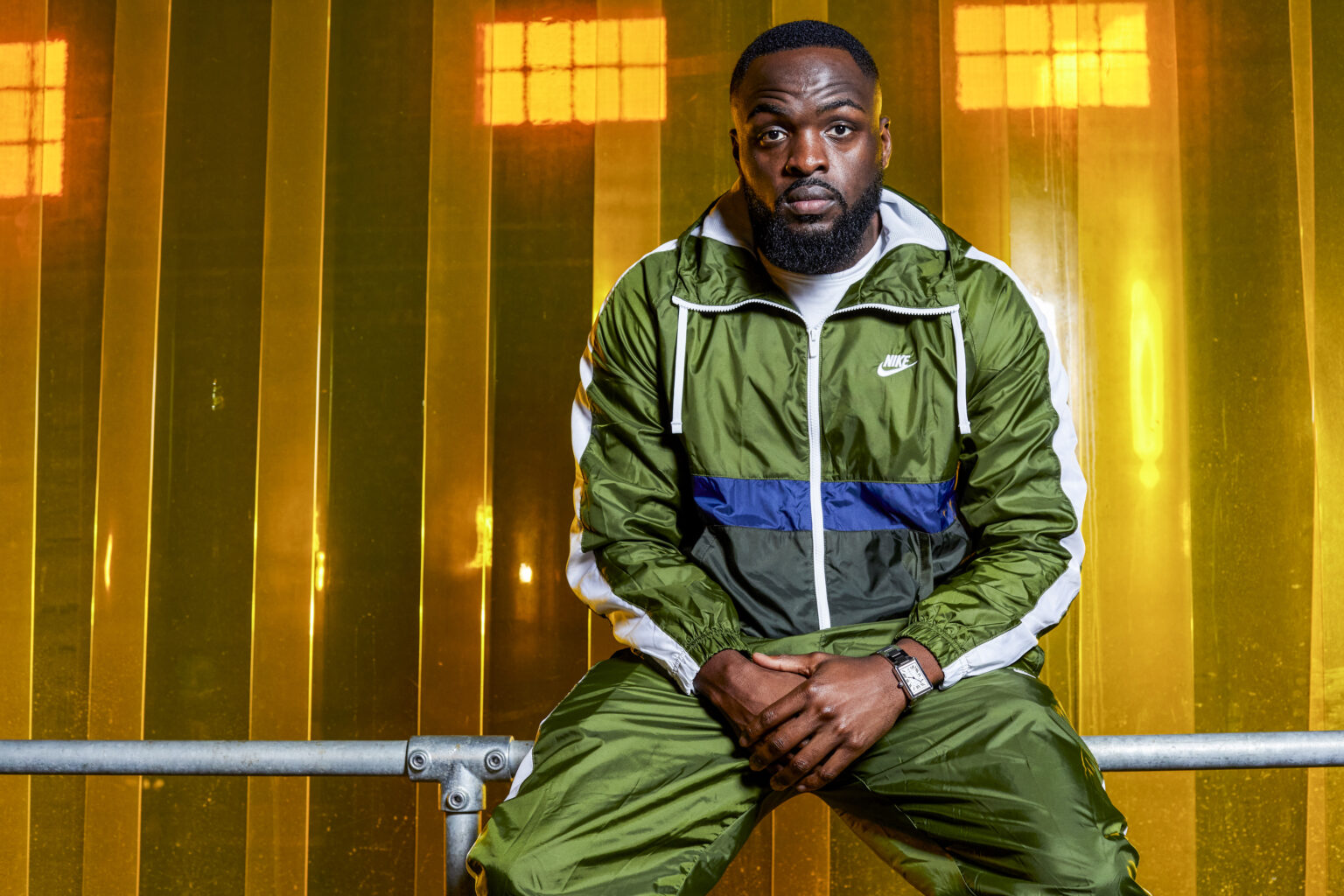 Big Jest, also known as ‘Big J Boogie,’ is a London-based rapper who promises a slew of excellent punchlines and wordplay. High Jest is no stranger to big numbers online, having amassed an astounding 3 million views on TikTok with the assistance of his infectious drop “Gulag.” He aspires to secure his spot in the competition by demonstrating his poetic talent as the “punchline king.” 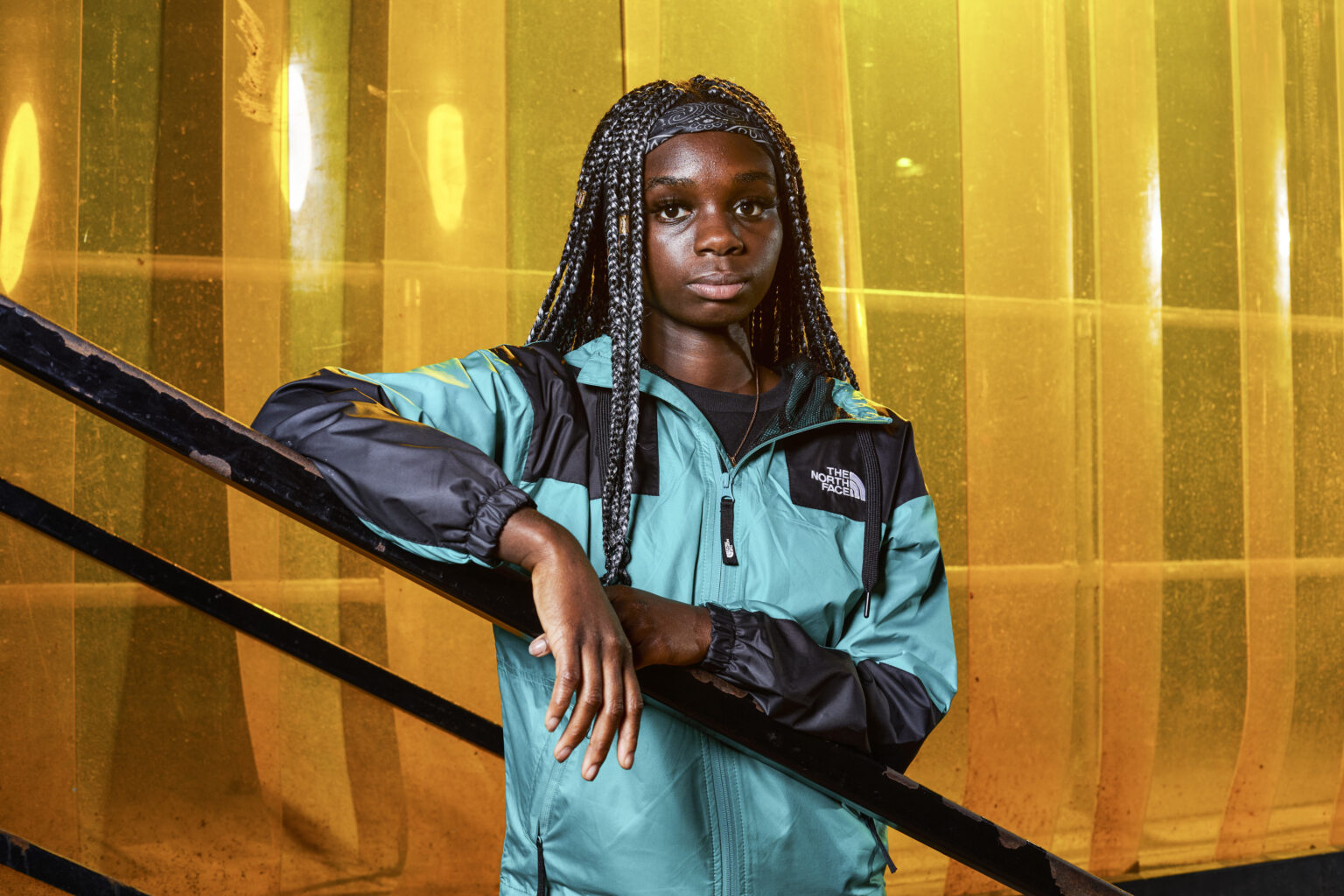 Although coming on board as the youngest contender in The Rap Game UK’s history, 18-year-old P3Lz is ready to take on her opponents by demonstrating her natural skill. The Liverpool-based newbie hopes to demonstrate to fans that she can compete with her other contenders and bring the heat while transferring her life experiences into her bars. 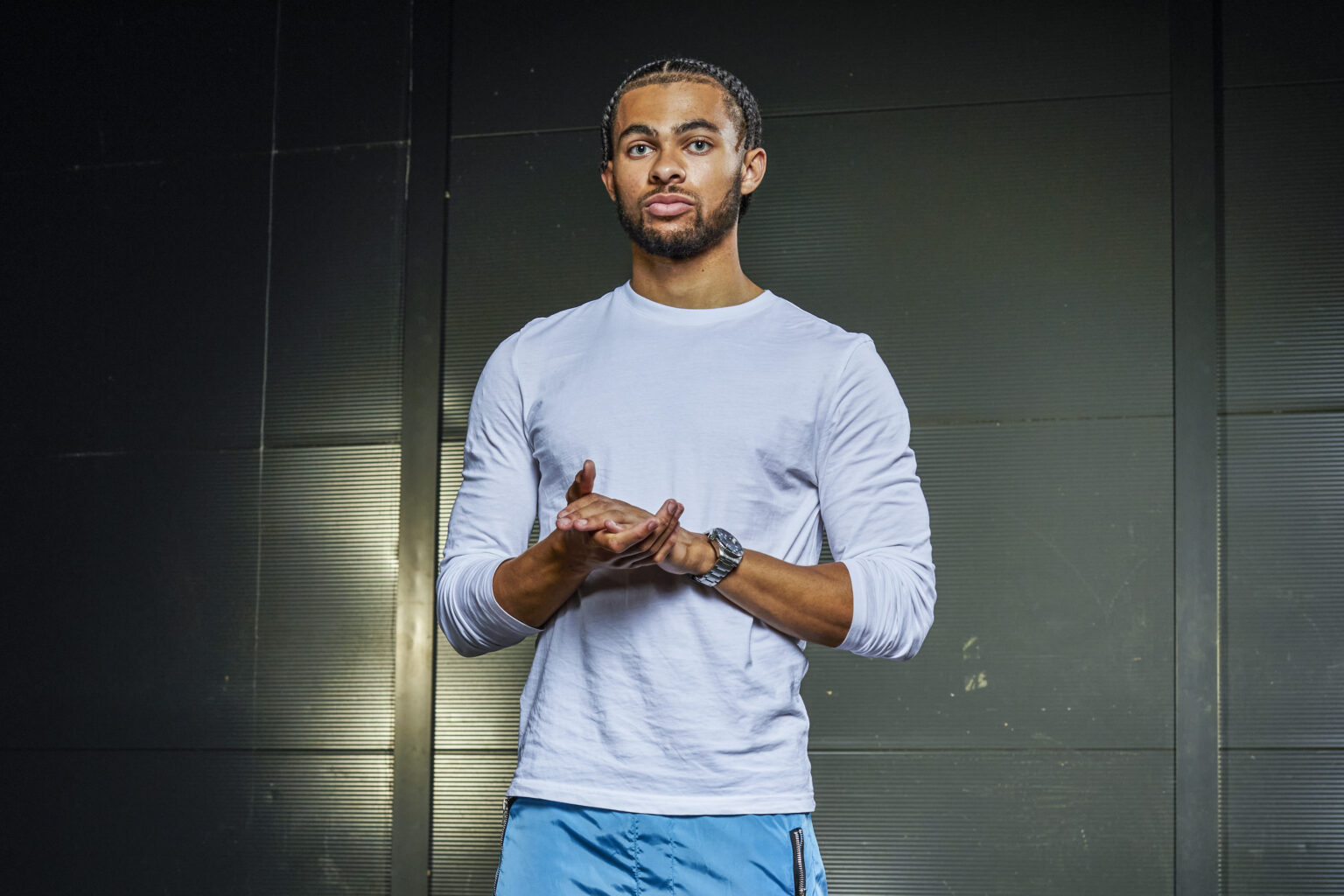 JClarke, a multi-faceted rapper and producer from South London, aims to bring a trendy approach to his musical output. Music has always been at the heart of JClarke’s childhood, having been introduced to music at an early age. JClarke’s music combines aspects of Grime and Rap with R&B and Afroswing influences. 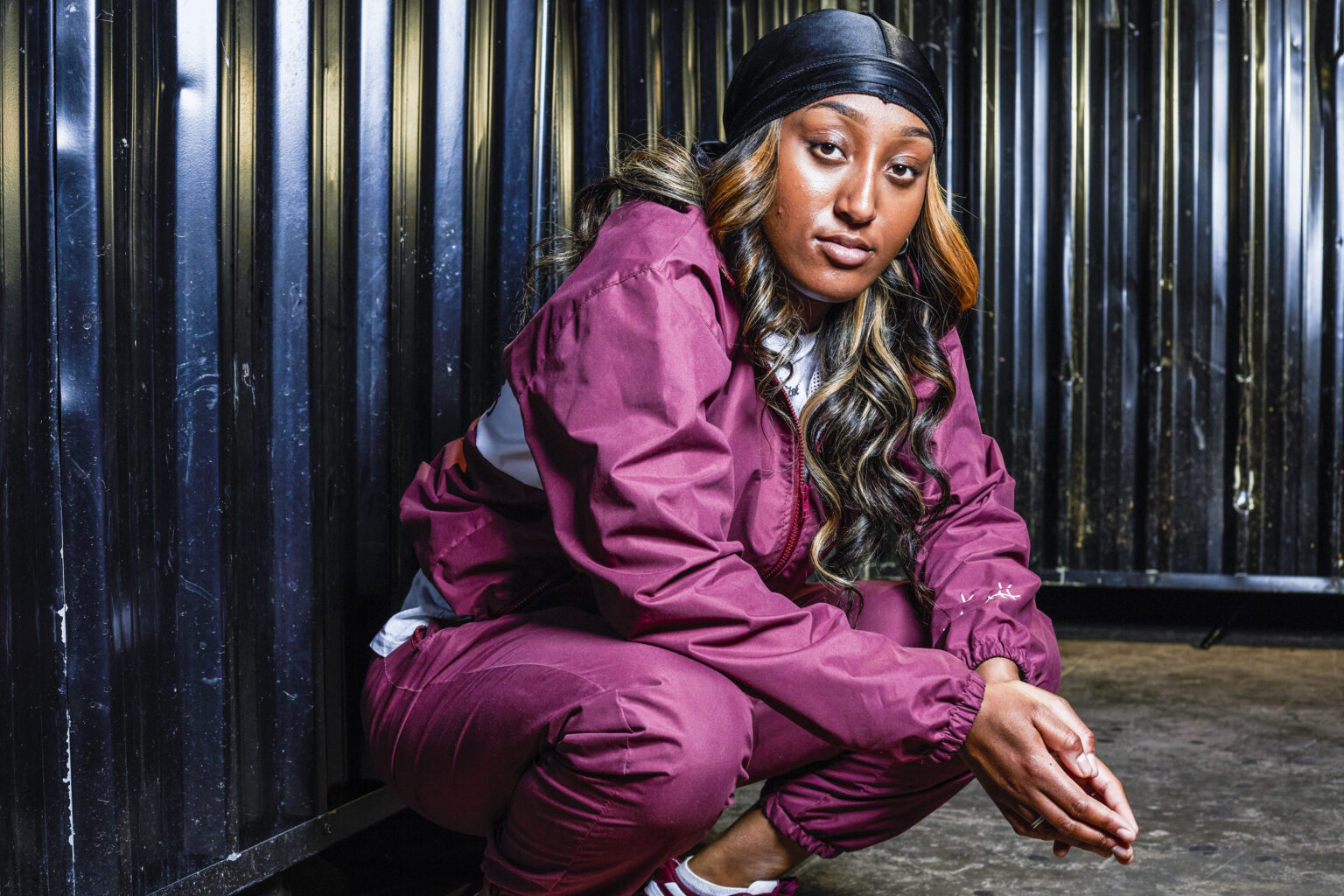 Zoellz, 21, began rapping from her bedroom during the first lockdown in 2020, proud to be representing her city Birmingham. Her performance on The Rap Game UK stage will mark her first ever performance in front of a live audience. 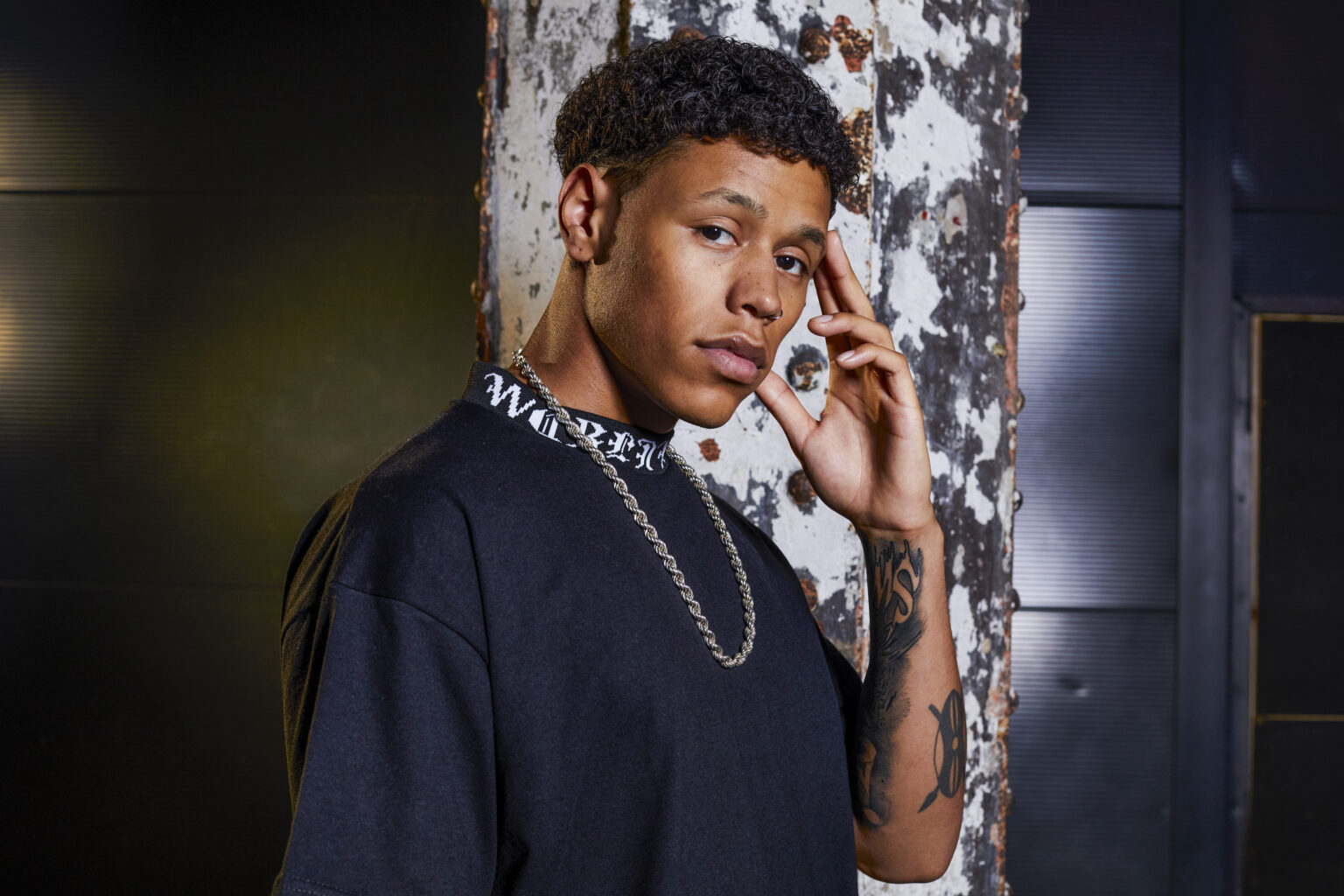 Mwangi is armed with a slew of catchy hooks and melodies that have proven to be popular with listeners. His charming song “I Don’t Rap” captivated music lovers and introduced them to a whole new side of the Leeds-based performer. Mwangi wants to show off his MC skills and demonstrate that he has more to his resume than simply his DJ qualifications. 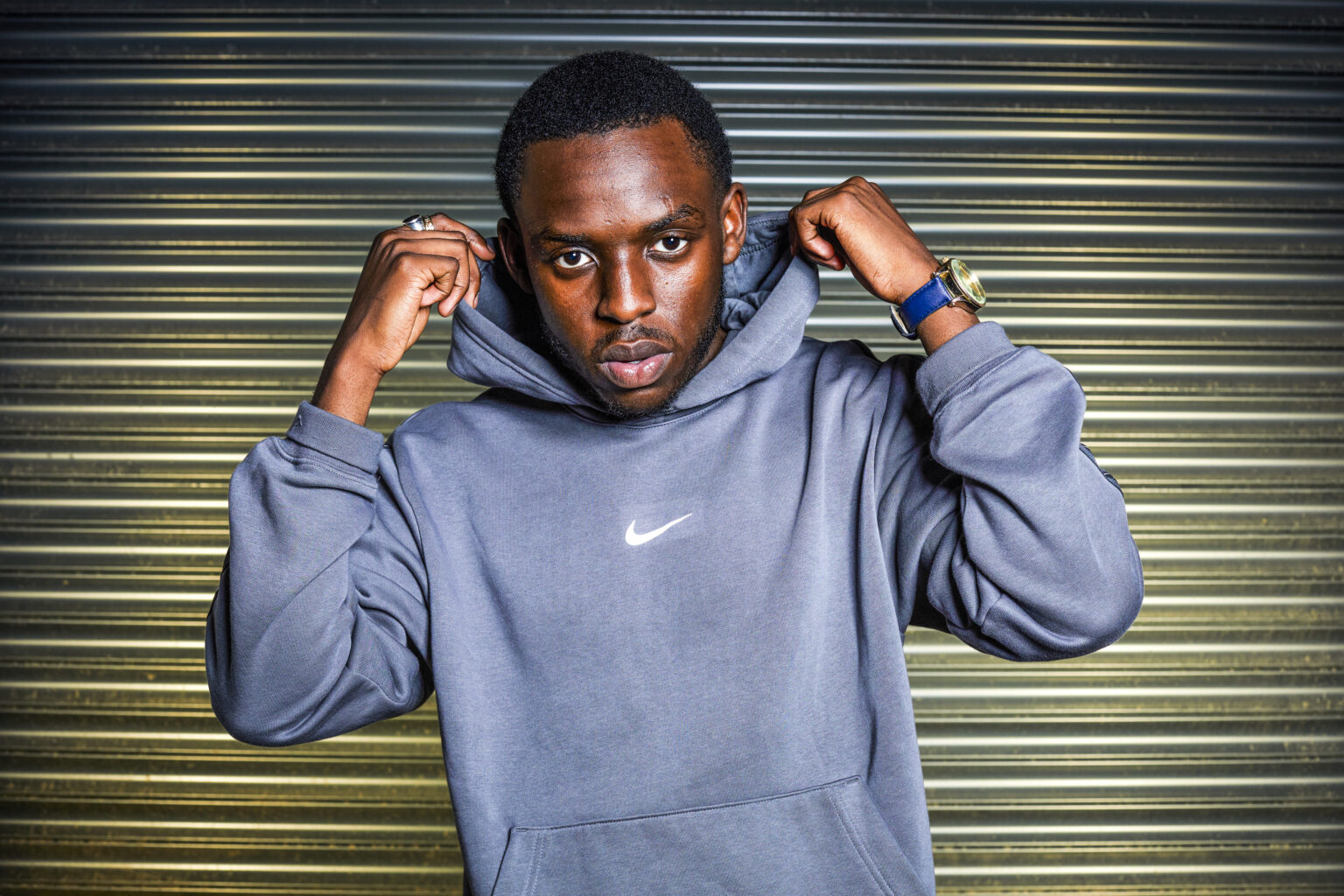 Finally, Scotland’s own Mayo has earned a seat on the 2022 cast list. The 20-year-old is filled with optimism about representing Scotland and the quality it has to offer. Mayo uses his music as an avenue to release the challenges and tribulations he has encountered as a child, with the hope that his music may reach those who can connect to his narrative.

The Rap Game is available to watch on BBC Three and BBC iPlayer. 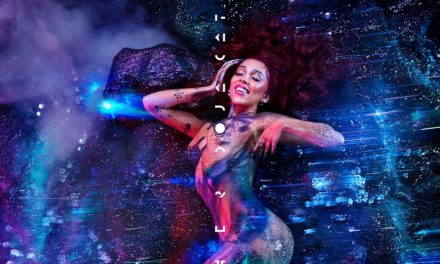 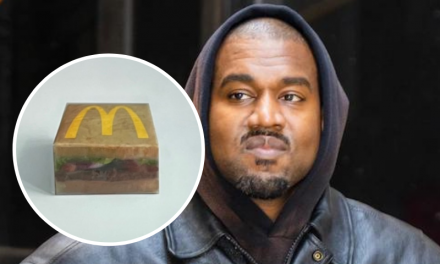