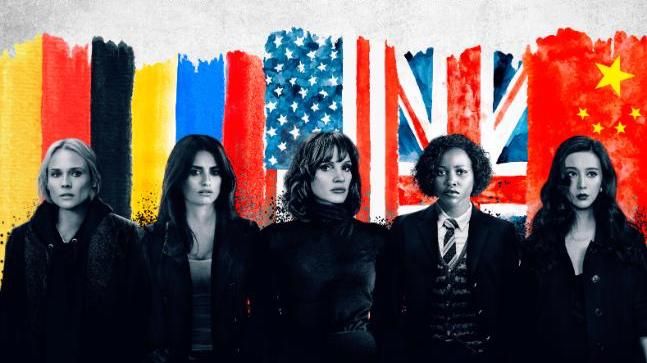 The first trailer for ‘The 355’ has dropped. You can say, there’s never been a spy movie quite like this. It is a new woman-led action-thriller starring Jessica Chastain, Lupita Nyong’o, Penelope Cruz, Diane Kruger and Fan Bingbing. 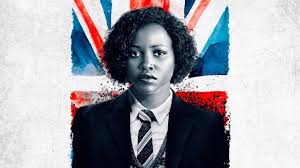 Directed by Simon Kinberg, the movie, ‘The 355’ follows a CIA agent who must assemble an international team of secret agents to prevent the development of a new weapon. It is formed of agents from Germany, Colombia and the U.K.

Jessica Chastain who appeared on ‘Late Night with Seth Meyers’ revealed that the inspiration came from learning about the history of female spies.

She said, “I had seen so many movies with ensembles of male actors that were great films, and great actors, but I was wondering, Why don’t we have movies with women?” She added, “I know that in real life, women are at the forefront of espionage.”

Hope you are excited as we are? 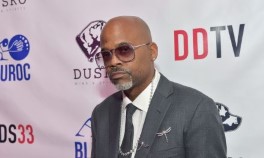 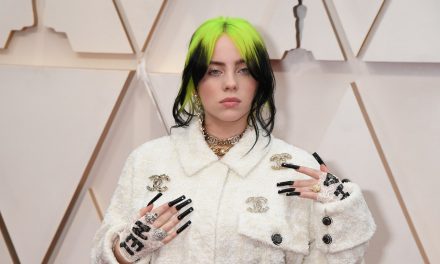 CHARLAMAGNE SIDES WITH RIHANNA AGAINST BEYONCÉ IN A VERZUZ BATTLE