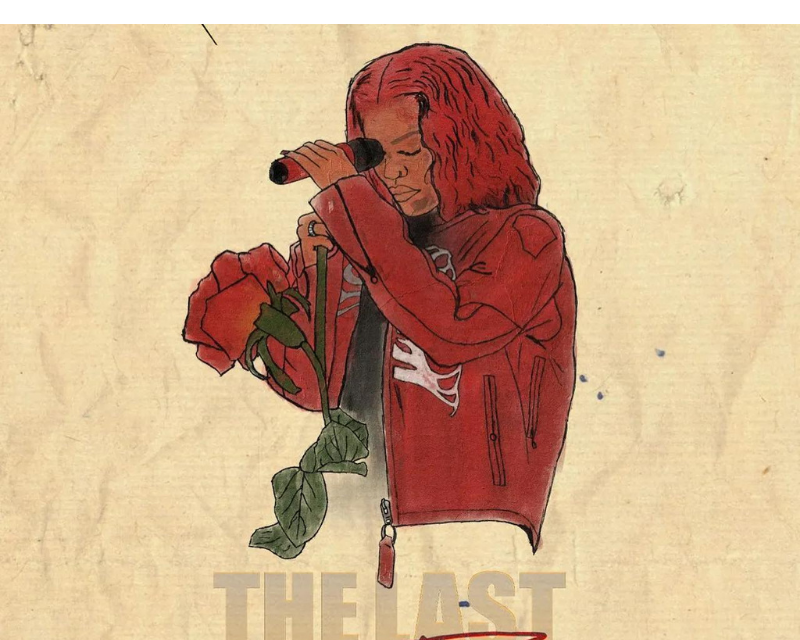 Almost 17 months after announcing her resignation from the music industry, claiming she felt unappreciated at her label, Teyana Taylor is gearing up for the second half of her farewell tour, as the singer has just announced dates for ‘The Last Rose Petal 2..’

Ahead of her retirement plans such as delving more into her creative side, such as working alongside PrettyLittleThing as a creative director, the 31-year-old singer will be performing for her fans one last time with stops in North America and in Europe.

Kicking off in August, Teyana begins her 2nd leg with a stop in Los Angeles, CA. at the Hollywood Palladium, with another show set for the next day. She will also have stops in other European cities such as London, Utrecht, and Paris.

See below for stops near you. 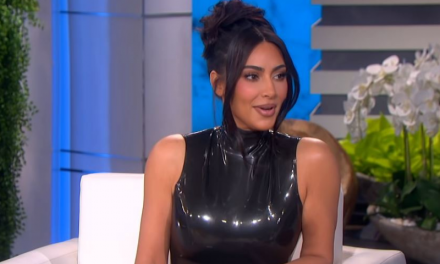 KIM KARDASHIAN SHARES ON RELATIONSHIP WITH PETE DAVIDSON, REVEALS HE’S GOT MULTIPLE TATTOOS DEDICATED TO HER 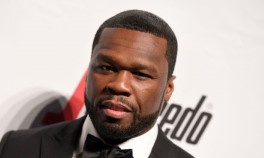 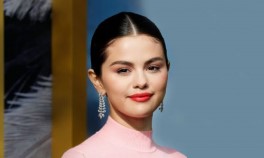 SELENA GOMEZ SHARES ON STARTING HER CAREER AS A CHILD STAR 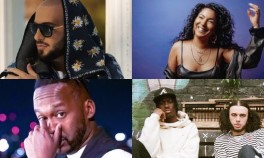