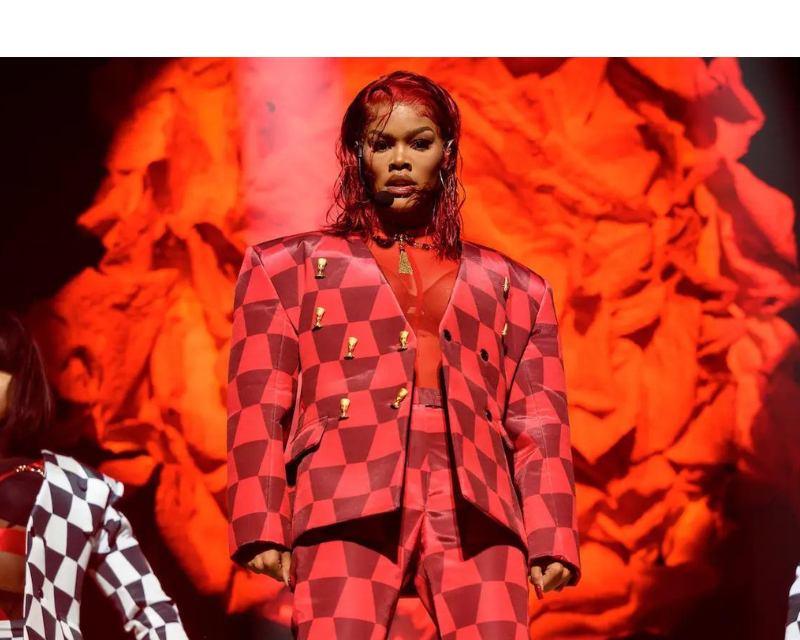 Teyana Taylor kicks off her second leg for the long-awaited “The Last Rose Petal… Farewell Tour” on Wednesday night (Aug. 3rd), at the Hollywood Palladium in Los Angeles, California.

The evening opened with Teyana performing “No Manners.” The 31-year-old singer surprised the crowd with an appearance by her husband, Iman Shumpert, and their 6-year-old daughter, Junie, during her performance of “Wake Up Love.” Taylor also busted out some dance moves during her “How You Want It”performance with King Combs and concluded the night with a performance of “Rose in Harlem.”

The remainder of Taylor’s’ ‘The Last Rose Petal… Farewell Tour 2′ will include stops at Anaheim, Phoenix, Houston, and Miami, before heading to Europe and the UK. The tour will conclude on September 8th, at Bataclan in Paris, France.

Check out some highlights from the stop below. 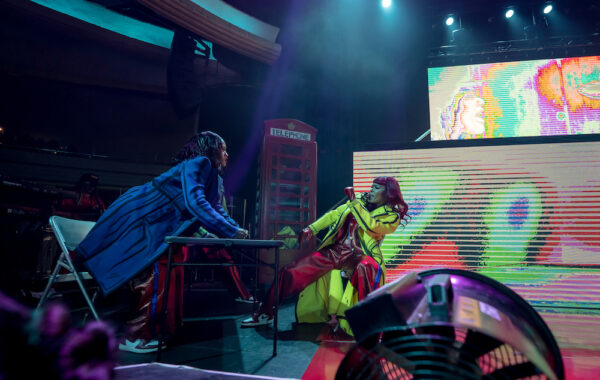 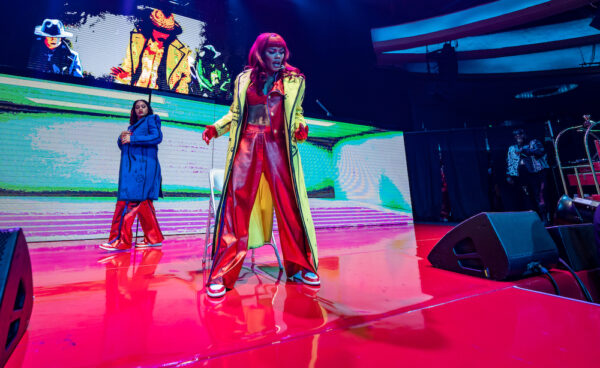 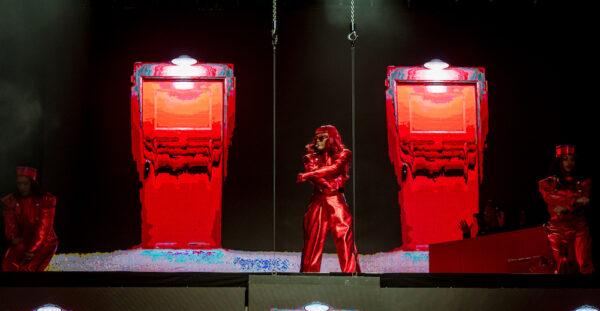 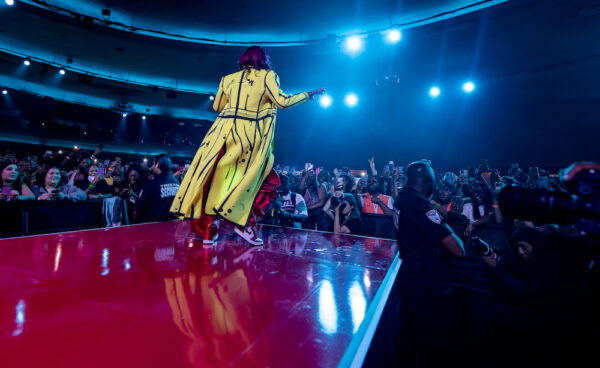 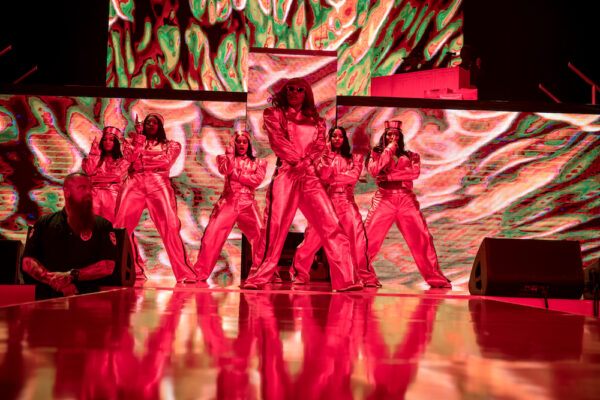 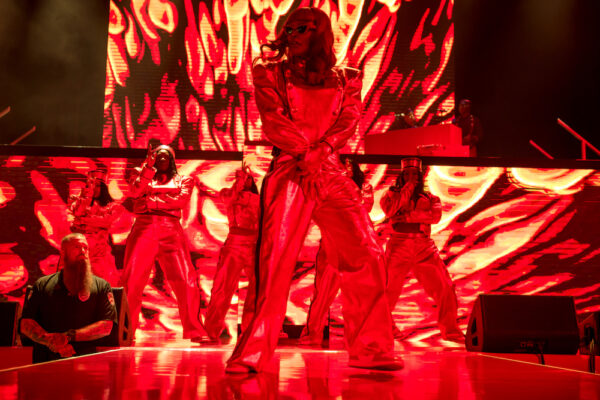 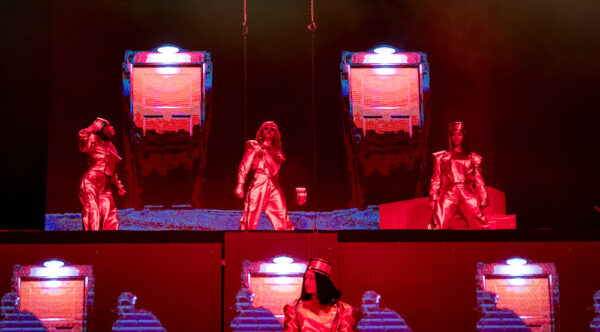 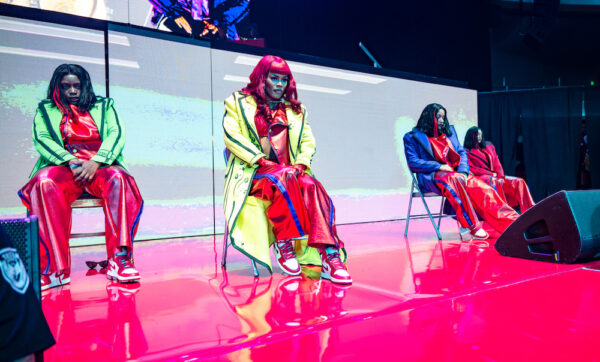 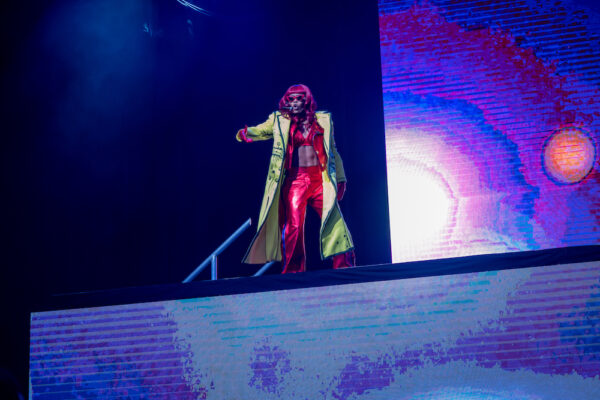 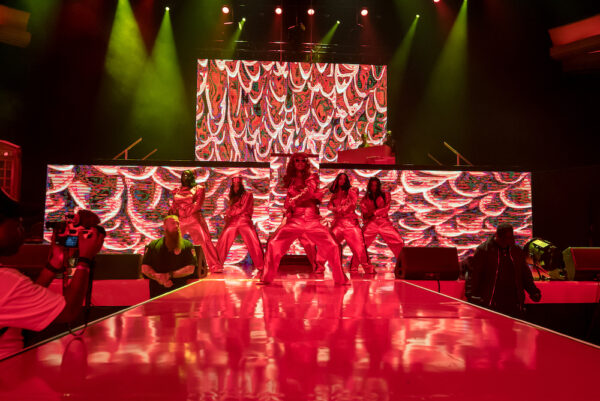 MAYA JAMA IS A MILLIONAIRE FROM TV WORK AND SKINCARE RANGE 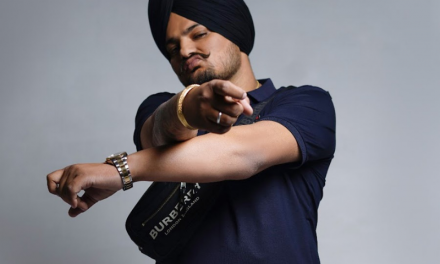