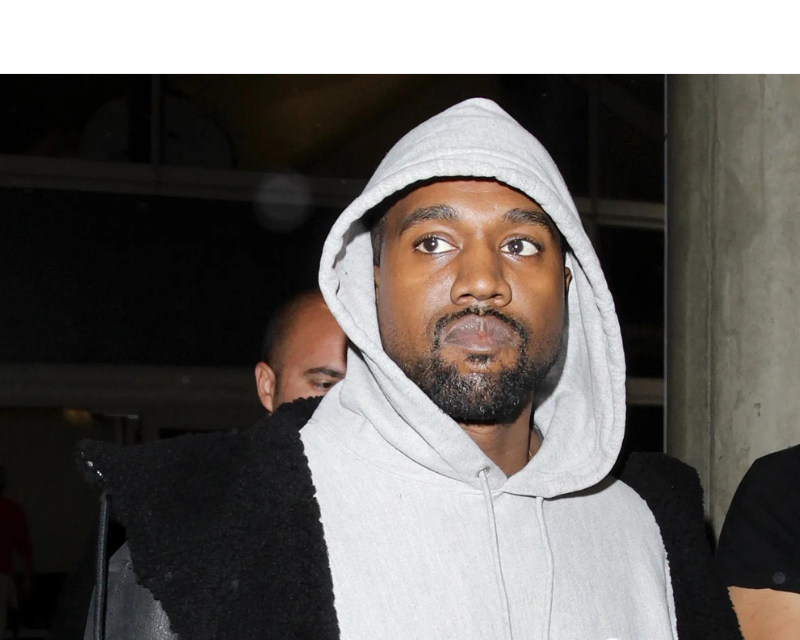 It appears Kanye West has found himself in hot waters as the rapper is reportedly being sued by a bishop for allegedly sampling sections of his sermon in a track on Ye’s ‘Donda’ album.

Bishop David Paul Moten is suing the rapper, alleging that sections of a religious sermon he gave were sampled without his consent on Ye’s single ‘Come To Life.’

The bishop claimed in court records that his voice and speech were used continually throughout the song and that the parts used accounted for more than 20% of the song.

According to the court records, sections of the sermon were incorporated into the song for 70 seconds, both in the intro and repeated throughout.

Bishop David Paul, according to TMZ, claimed this was the most recent sampling incident from Ye and his associates who “willfully and egregiously sampling sound recordings of others without consent or permission.”

The suit was filed after Universal Music Group was mentioned in a complaint in the UK High Court for Kanye West’s 2010 song Power, which features samples from King Crimson’s 1969 song 21st Century Schizoid Man.

Declan Music LTD, who owns the mechanical rights to 21st Century Schizoid Man, claims that UMG has been underpaying them for streaming royalties on Power.

According to reports, DCM, Kanye, and his production company Rock The World all agreed to Ye to sample the track in compensation for a 5.33 percent royalty on each copy of Power sold or “otherwise exploited,” and that they should earn royalties on the “same terms” like Kanye.

“The royalty figure for a streaming track was equivalent to that of a track on a physical CD,” according to his contract at the time.

DCM, however, alleges that UMG “failed, and continues to fail, to comply with its royalty accounting obligations in respect of one mode of exploitation, namely the making available of the Power [r]ecording to consumers through so-called ‘streaming’ services.”

The lawsuit demands that UMG pays them “all sums due,” instead of the small percentage being paid, and that includes royalties from streaming platforms.

Listen to Kanye’s ‘Come To Life’ below. 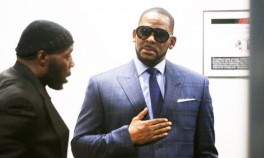 ATTORNEY’S FOR R. KELLY PUSH BACK AGAINST REQUEST MADE BY PROSECUTORS TO INCLUDE ADDITIONAL ALLEGATIONS 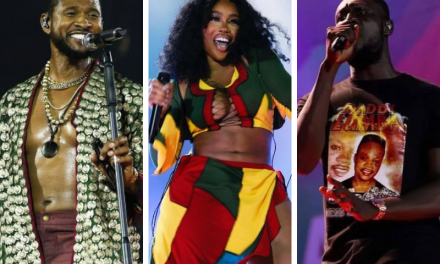