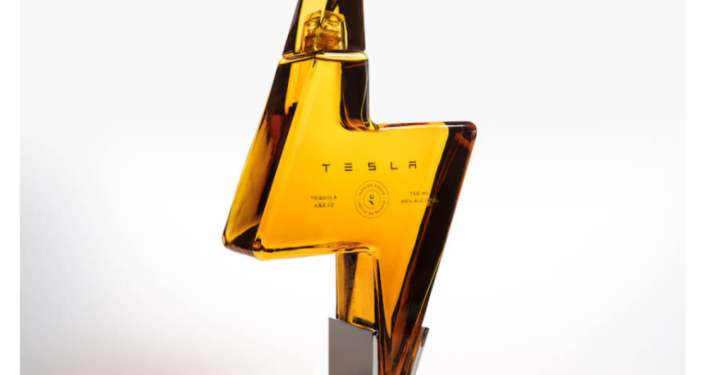 What began as a prank two years ago is surprisingly now a reality. Tesla’s CEO has now come up with a tequila line, known as ‘Teslaquila.’

The idea came to Elon Musk’s back in 2018. Two years ago, when he tweeted a picture of himself passed out with a carton saying ‘Bankwupt.’ The tweet stated, “Elon was found passed out against a Tesla Model 3, surrounded by ‘Teslaquila’ bottles, the tracks of dried tears are still visible on his cheeks. This is not a forward-looking statement, because, obviously, what’s the point?”

Fans responded well to the idea of a tequila inspired by Tesla, and Elon has gone on to try to trademark the name ‘Teslaquila.’ And currently, he has announced that Teslaquila is a reality and is on sale for $250 [£191] a bottle.

This is an agave-based liquor that is put inside a lightning bolt-shaped bottle, which is also the official symbol of the company. 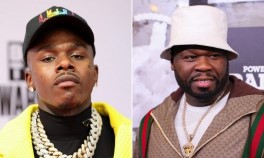 50 CENT SPEAKS OUT ON DABABY INCIDENT, SAYS RAPPER WILL RECOVER FROM CONTROVERSY