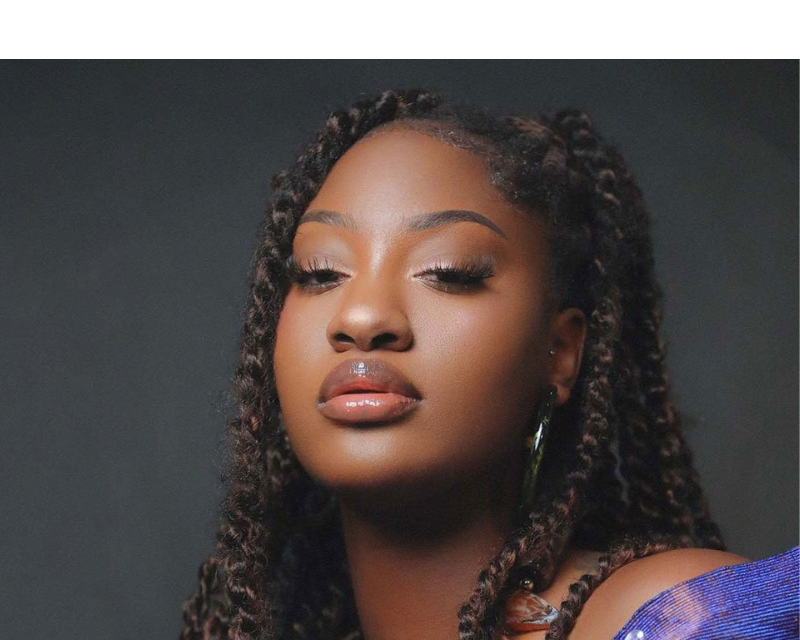 Tems makes history by claiming the title of the first Nigerian artist with the most entries on the Billboard Hot 100 chart in the U.S.

The feat comes after Beyoncé’s track, “Move,” featuring Tems and Grace Jones, debuted at #55 on the Billboard Hot 100.

Tems latest achievement follows her recent entry onto the chart with her feature on Future’s “Wait For U,” which debuted atop the Billboard Hot 100. All of these comes on the heels of her 2022 BET Awards win for the Best International Act, which also marked the first win by an African woman. She also won an award for Best Collaboration in the same year.

Other entries onto the Billboard Hot 100 include her feature on Wizkid’s “Essence,” which peaked at #9, Drake’s “Fountain,” and a solo entry with her 2020 single, “Free Mind.”

The feat now sees Tems hold the record for the most Billboard Hot 100 entries by a Nigerian artist, breaking a four-entry tie with Afrobeats icon Wizkid. 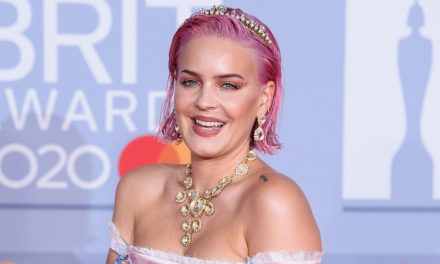