TAYLOR SWIFT’S ‘FOLKLORE’ IS BACK AT #1 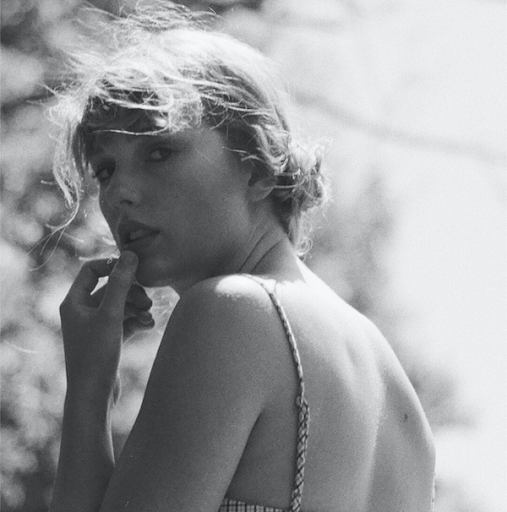 According to Billboard, Taylor Swift’s ‘Folklore’ album has just surpassed sales of 1 million pure copies and is the first to achieve this feat in 2020.

‘Folklore’  subsequently had a boost in the charts with the album returning to #1 from #10 on the Billboard 200 Chart, making it its eight nonconsecutive week at #1.

The increase in sales comes as Taylor sold signed copies of ‘Folklore’ for a limited time, and that amounted to 57,000 physical units sold out of the total sum.

Currently ‘Folklore’ has sold a total sum of 1,000,038 copies according to Billboard. This has all of Taylor’s albums released surpassing 1 million copes. 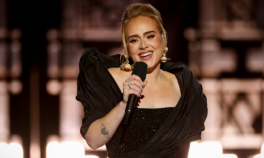 ADELE PERFORMS ‘EASY ON ME,’ ‘HELLO,’ & MORE ON ‘ONE NIGHT ONLY’ CBS SPECIAL

TAYLOR SWIFT SOARS TO #1 ON THE UK OFFICIAL CHART