Taylor Swift was swift to cap the #1 spot with her latest effort ‘Evermore’, as it reigns atop the UK Official Album Chart.

The surprise release indeed excited Taylor Swift fans which led to the album debuting at #1 on this week’s tally of the chart. Serving as Taylor’s second #1 chart-topping album within a calendar year as Folklore debuted at #1 and reigned for 3 weeks after.

This places the ‘Gorgeous’ singer in an elite group as she becomes the first artist in four years to pull off this feat. In doing so, Evermore now serves as Taylor’s sixth #1 on the UK chart, joining her to the likes of Madonna, Kylie Monigue, and Barbra Streisand who achieved the feat with 12, 8, and 6 albums respectively.

However Taylor Swift achieved hers in a record 8 years period which beats Madonna’s 11 years (between 1997-2008).

With Folklore benefiting from its sister album’s rise in fame, it finds itself ascending in ranks and is currently placed #21, moving thirteen spots up.

An amazing end to the year for Taylor Swift. Congratulations!

PHARRELL CONFIRMS DRAKE ACTUALLY HAD A DEAL WITH ADIDAS 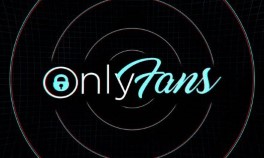 ONLY FANS HALTS PLANS TO BAN EXPLICIT CONTENT ON PLATFORM 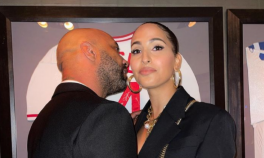 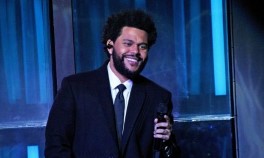