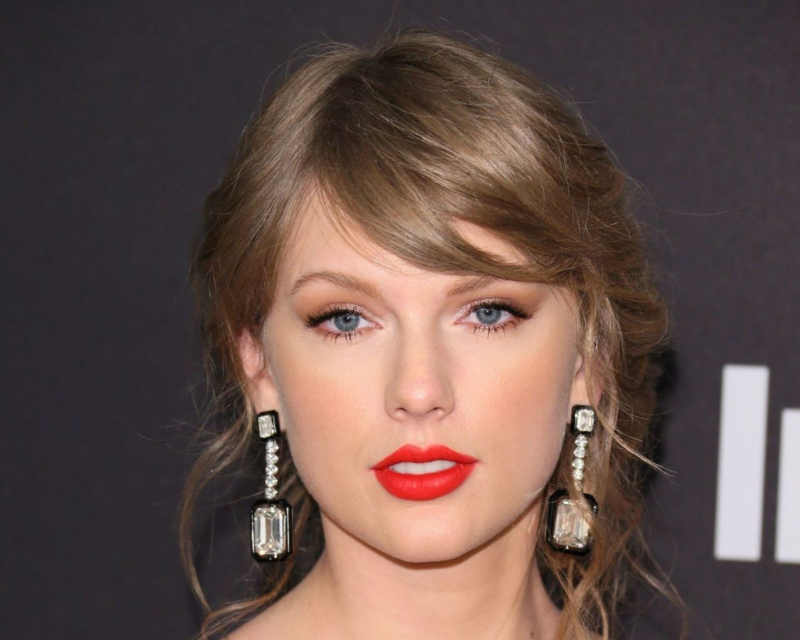 Taylor Swift’s tenth studio album, Midnights, has held the top spot on the Billboard 200 for the fifth week in a row.

Billboard reports that 117.93 million people streamed the songs from Midnights on demand, translating to an equivalent of 151,000 album units. Of them, 89,000 were SEA units. There was also a 5% increase in traditional album sales, with 60,000 units sold in the last week.

Midnights’s five nonconsecutive weeks at the top of the Billboard 200 album chart marks Swift’s longest run at the top since 2020’s Folklore’s eight weeks run atop the charts.

Meanwhile, a 22% drop from the previous week did not prevent Drake and 21 Savage’s Her Loss from holding onto second place with 93,000 equivalent album units. Un Verano Sin Ti by Bad Bunny remained at No. 3 with sales of 52,000 copies.

For the third week in a row, Spotify has reported that Bad Bunny is its most-streamed artist globally. His singles “Me Porto Bonito,” which features Chencho Coreleon, and “Tit Me Preguntó,” ranked fourth and fifth, respectively, on the global most-streamed songs chart.

Second and third on the list of most-streamed artists globally were Taylor Swift and Drake, respectively.

Swift’s latest chart achievement comes on the heels of her recent dominance at the American Music Awards, where the multi-talented singer-songwriter won all six of her nominations, including Artist of the Year.

She said during her acceptance speech: “In the past few years, I have released more music than I did in the entire decade preceding that, and I really feel like that’s down to the fact you, the fans, made it clear that you wanted to hear lots of music that I would make,” Swift told her fans. “You encouraged me.” 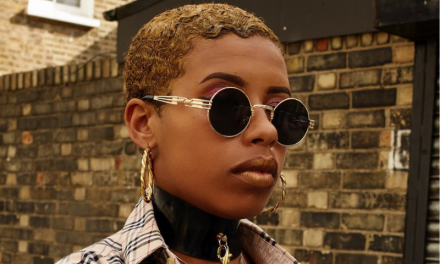