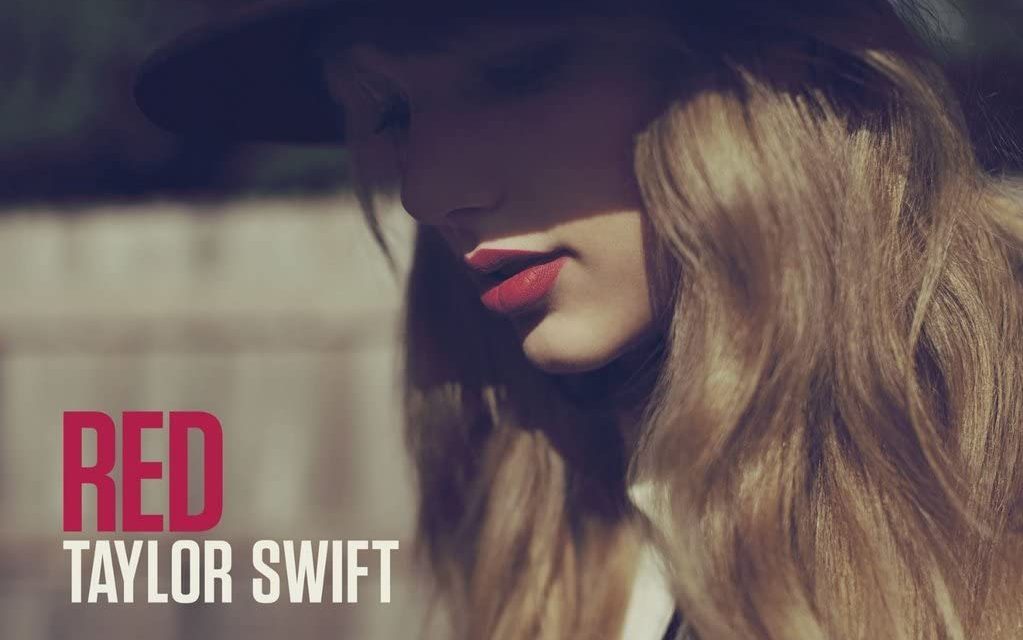 In a new feature with Rolling Stone and Apple Music, Taylor Swift shares her thoughts on her music catalog, speaking about breakup albums, the 30-year-old music star explained:

“I look back on this [Red] as my true breakup album, every other album has flickers of different things. ‘But this was an album that I wrote specifically about pure, absolute, to the core, heartbreak.”

Taking a look back at Taylor’s albums, you will find traits of heartbreak in almost all but with songs like ‘We Are Never Ever Getting Back Together, ‘All Too Well’, and ‘The Last Time’ we can relate with her revelation as many of her fans did.  It was heavily rumoured that those select tracks were inspired by her unsuccessful relationship with Jake Gyllenhaal but never confirmed by Taylor. 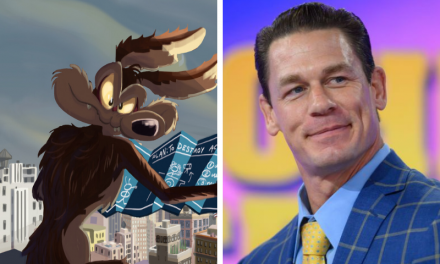 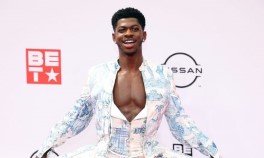