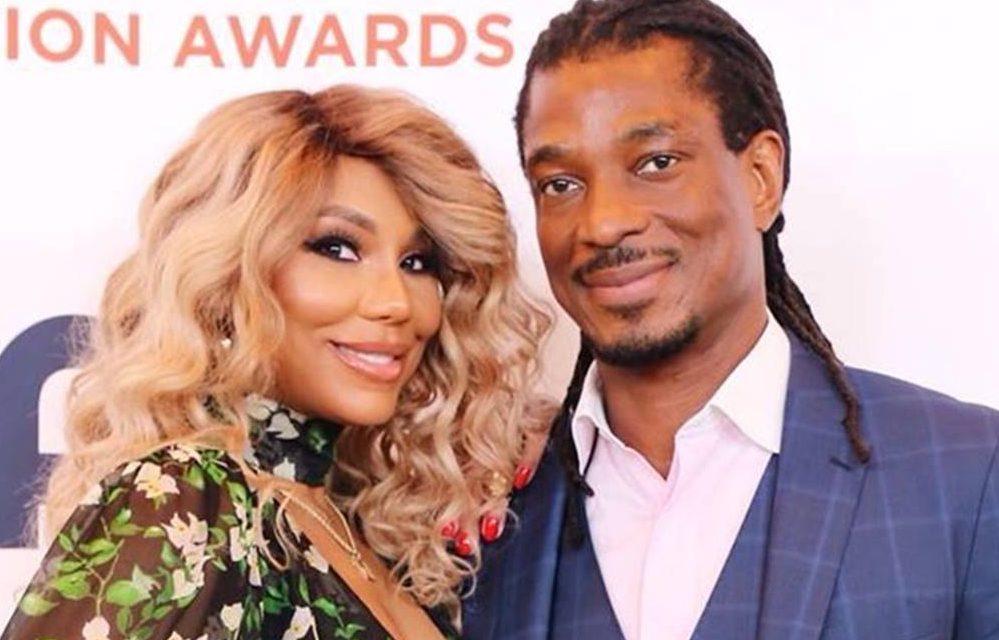 David Adefeso is currently seeking a restraining order against Braxton, with emphasis on a request to protect him from domestic violence.

In an Instagram live video, Adefeso alleges Braxton attacked him while he was driving. He said, “I’ve been a victim of domestic violence, domestic assault – I was driving on high-speed and I was attacked on my jugular.”

He said he made a call to his mother and realized he was being secretly being recorded by Braxton, which he stated was illegal. The video according to him was sent to his family and other people.

He ended by saying he couldn’t say anymore as the matter is now under criminal investigation. And added that his car which is a Rolls-Royce is no longer available for use, with over $ 30,000 in damages. 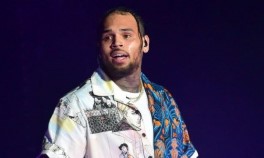 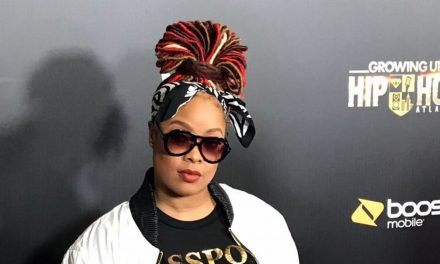 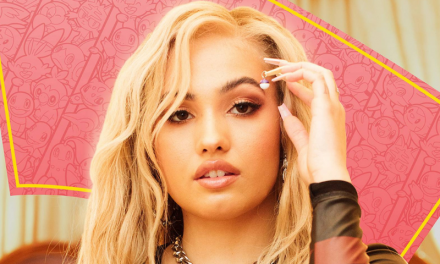 MABEL TO ADDRESS HER EXES ON UPCOMING ALBUM, AS SINGER PROMOTES SELF-EMPOWERMENT