TAKEOFF’S SUSPECTED MURDERER WAS REPORTEDLY PLANNING TO FLEA TO MEXICO 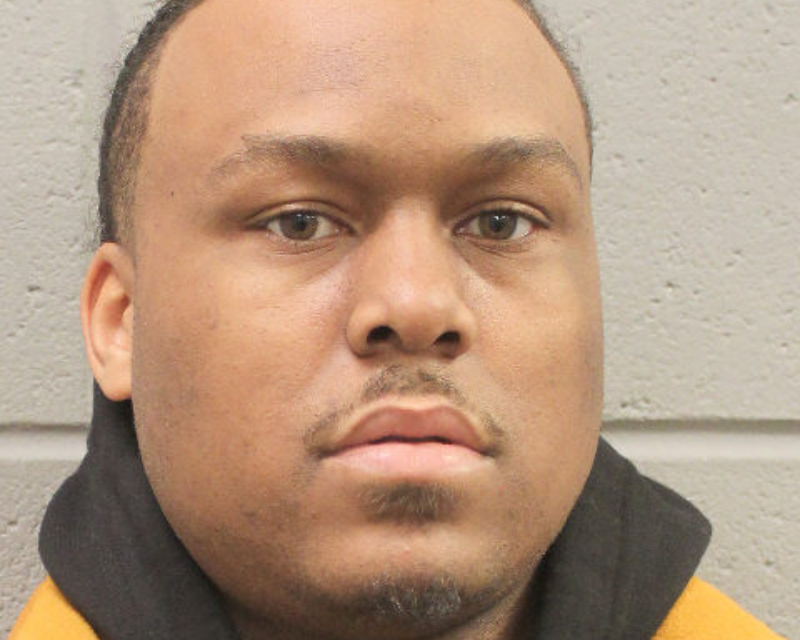 Sgt. Michael Burrow of the HPD Homicide Division had previously stated that authorities were struggling to find cooperative witnessing to aid in the apprehension of the murderer who fatally shot the rapper during an altercation at 810 Billiards & Bowling Houston.

Fox 5 Atlanta reports that to identify the gunman, authorities mainly relied on video surveillance and audio from cell phones. Investigators then used a reconstruction of the shooting to support the ballistic data.

“Through that we were able to deduce that Patrick Clark is the lethal shooter in the case, that’s why he’s charged with murder,” Burrow said in a press statement.

According to reports, Clark’s arrest – which took place on Thursday night on Sterling Green Boulevard – was peaceful.

As per the statement, Clark “applied for an expedited passport by submitting a travel itinerary for an upcoming flight to Mexico” not long after he is said to have murdered Takeoff. A $2 million bond has been set for Clark.

Cameron Joshua, 22, was further detained and charged with felony weapon possession despite not firing a shot.

Watch the full press release in the embedded tweets above. 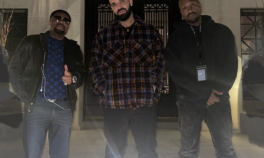 KANYE WEST AND DRAKE REPORTEDLY FOREGO BEEF, AS THEY POSE FOR A PHOTO 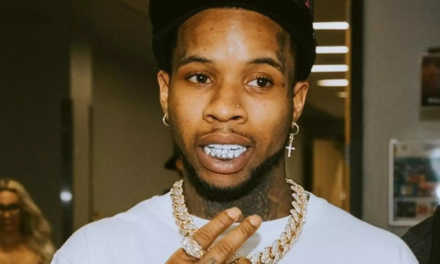 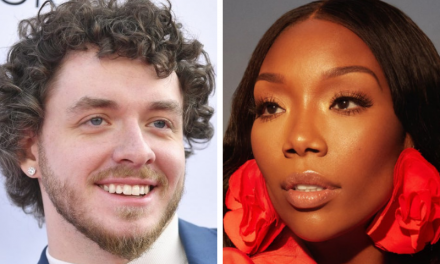 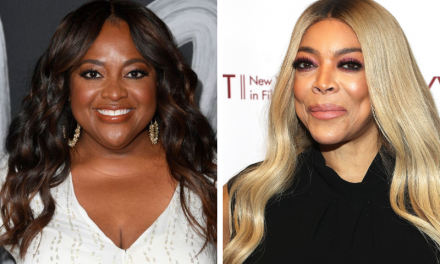