SZA UNVEILS TITLE OF NEXT ALBUM, EXPECTED TO DROP SOON 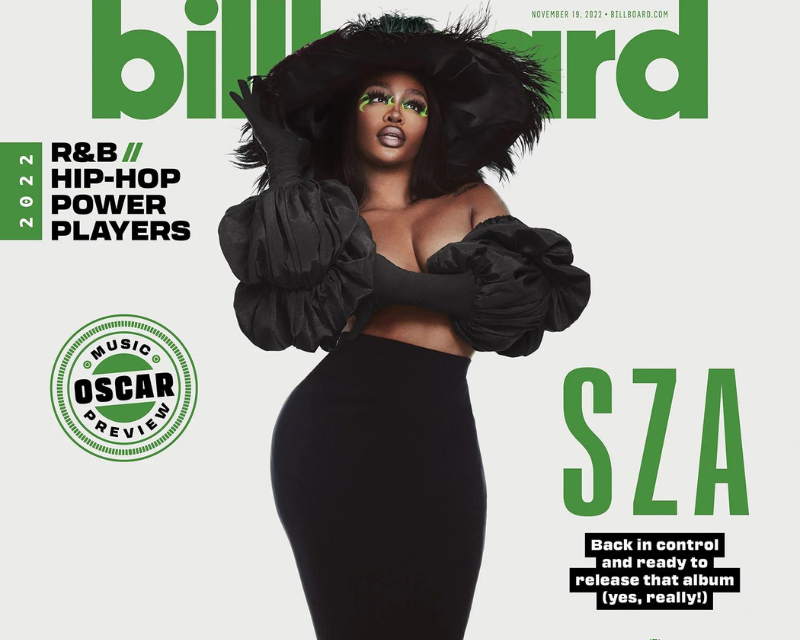 SZA has officially revealed the title of her upcoming studio album, confirming fan speculations after the release of a promotional teaser last week.

It was featured in her ‘Shirt’ music video, at the end of her ‘PSA’ teaser, and now in morse code on her Instagram bio. pic.twitter.com/OPc9ZHiAlH

During an interview with Billboard, she confirmed the album title, “S.O.S.,” and also stated that the project will be released in December. She went on to convey her concerns about not meeting the deadline.

The Grammy Award-winning musician had previously stated that she planned to release the album this summer, but as noted in the Billboard feature, TDE and RCA needed more time to complete it. Speaking to Billboard writer, Heran Mamo, SZA voiced her displeasure with not being able to release her music when she sees fit.

She explained, “I hate the red tape analytics of dropping anything—it’s so stressful. I definitely have heard [the term ‘digital service provider’] more this week and last week than I have ever. I don’t like the way it sounds—it sounds stressful and like something that requires a lot of attention and maneuvering. I hate the word ‘single.’ It’s like, ‘What the fuck separates a single from other shit on my album that I like? Why does it have to be different?’” In another part of the interview, SZA expressed regret for missing her late grandma Norma’s final days in order to perform with DJ Khaled on Saturday Night Live in 2019.

“I wish I went to spend time with her. She was catching a medical jet from St. Louis to New Jersey because she spent the rest of her days at my parents’ house; she passed at my mom’s house [in June],” she said. “That last week when she was really ill, I went to go perform with DJ Khaled, who I love, at SNL… And in hindsight, that was so dumb. I just wish I spent those last moments with her at home. That was a hard lesson. Like, ‘Great, I perform for a minute and 30 seconds on SNL and I lost my grandma for the rest of my life.’” As of press time, there is no tentative release date set just yet. 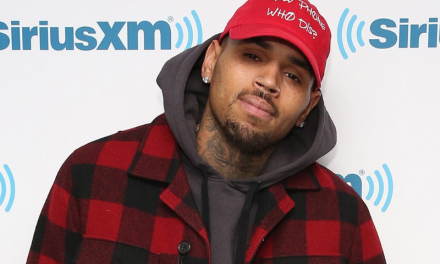 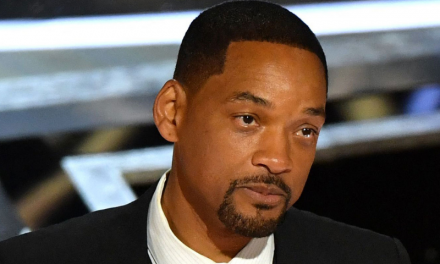 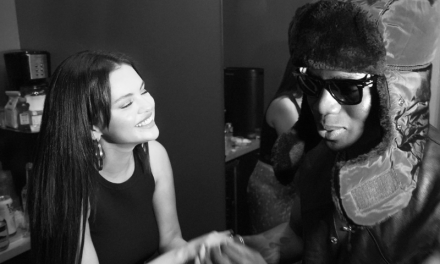